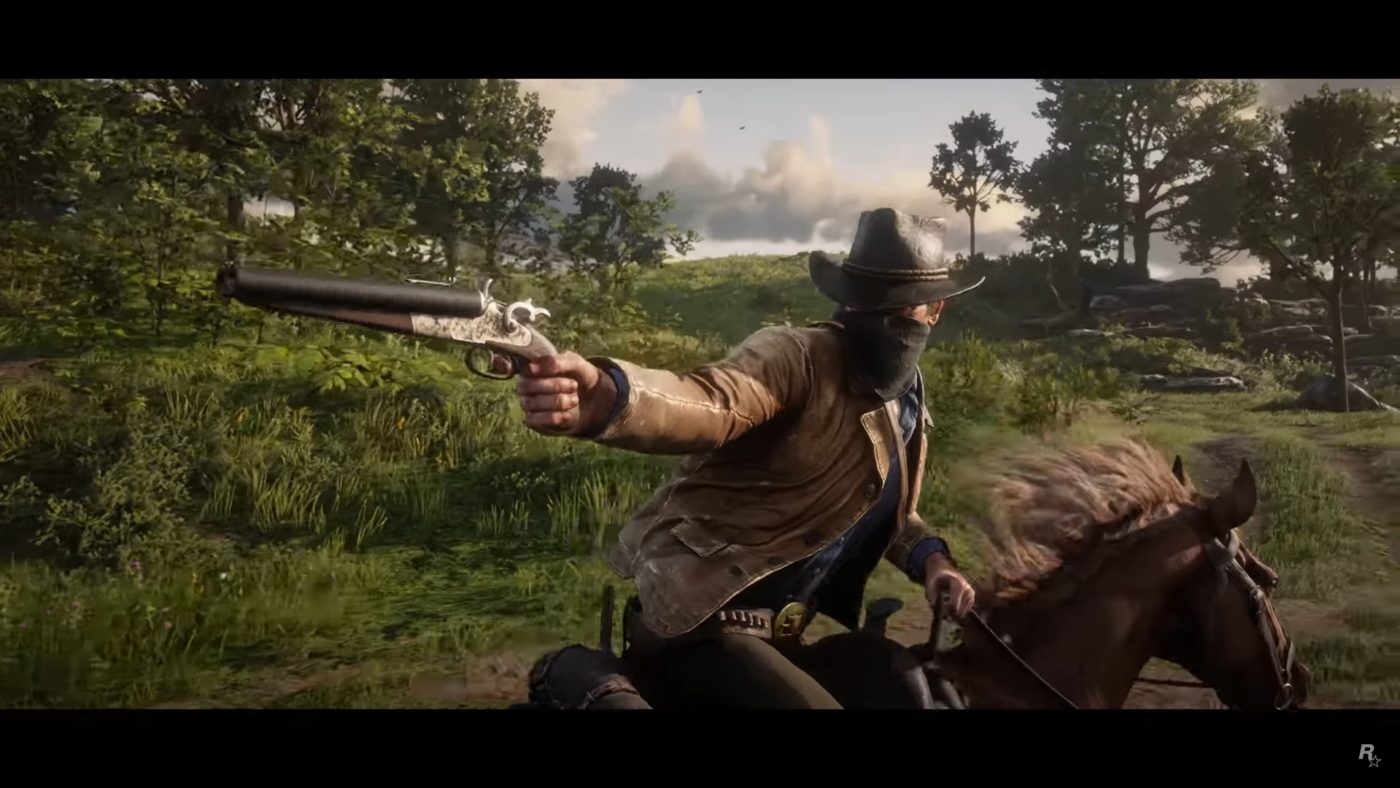 Rockstar Games just announced that it will launch the popular old western video game to the more common PC platform Steam. It will be released this coming December 5. PC owners can still buy it on other platforms like Rockstar Games Launcher and Epic Games Store. They can also get it on digital retailers like Greenman Gaming, Humble Bundle Store, GameStop, and others. It is also now available on PlayStation 4 and Xbox One.