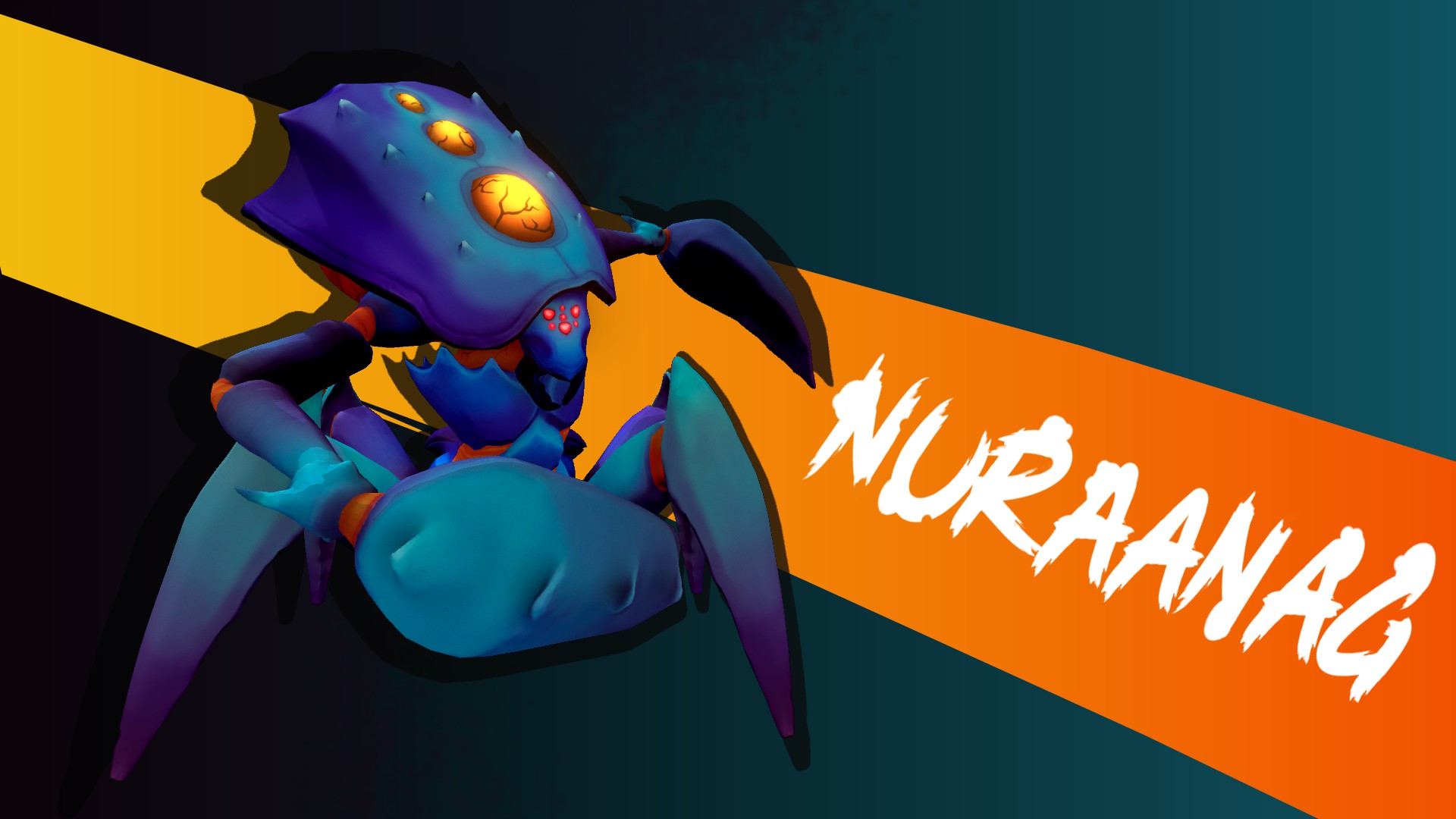 What do you get if you combine a time-based shooter game with the difficulty of Dark Souls? You get Profane the video, that’s what! It is a time-based twin-stick shooter where players are tasked fight against bosses in an isometric battlefield bombarded by tons of bullets that can kill your character in minutes.

The difficulty of Profane is insane from the start. At the tutorial stage, Talaal died so many times that I spewed so many “profane” words due to my frustration. You start off with one active attack ability and a passive one and all you have to do is hit him with all you have got and evade the monster and the bullets it spreads. To activate your active abilities, you will need to collect blue flames that come off the monsters after getting hit many times. It was insanity and I recall finishing tutorial stage after 5 hours of dying multiple times. Your life is your time limit and if you get hit, your life decreases and so your time limit decreases as well. When your time limit hits 0, you do not die right away. You can still fight but one hit will kill you instantly. There is no difficulty option to choose from, no bonus items to acquire to increase your time limit, it is bullet hell, and you will need perfect eye and hand coordination to miraculously evade all attacks from first form to its final form. Yes, it has multiple forms and its attack patterns changes. It is literally the shooter game from hell.

The good part of Profane’s gameplay is that once you complete more stages, the more active and passive abilities to you gain. You can now “cheese” your way through enemies, but there is still a challenge to it. It is just easier to defeat them with more abilities to choose from. There is a cost for each active ability, which is subtracting your time limit. It is manageable though since some active abilities are very powerful to have in times of crisis.

The story of Profane focuses on Talaal, the last Herad, who is hunted by her siblings and must fight through many monster bosses in order to survive. And that’s it. That is the story of this game because for me I did not even care of the story. There is a narrative but it felt more like an extra to the gameplay since the latter was the focus. It was like designed to make you not care of the narrative and just go for the pure gameplay.

The music is not boring, but it is not that intense as well. It does its best to calm the player down when playing with just a bit of intense rhythms when the next form appears. It is not that super intimidating to listen to. After all, you will not mind it at all after a couple of hours going in. The visuals are well done and the colors are pleasing to the eyes. It is not too bright to look at and just enough brightness to keep you glued to the screen so that you can concentrate on evading projectiles flying around the monitor.

There are challenge modes to try out, which pits you with a difficulty that might be next to impossible to defeat. This is for hardcore players who have great eye and hand coordination.

I would not recommend Profane to most of my friends who have terrible, terrible hand coordination skills, but I would recommend this to a few of them who like a challenge. I just wish they had bonus items that will increase the time limit, which will make it more convenient but still challenging to play.

Profane – Review
Score Definition
We want to emphasize that 5 will always be the “average” number, not 7. So by far, it’s 50% great and it’s also 50% bad.
Pros
Beautiful, colorful game
Interesting, helpful abilities
Easy to understand mechanics
Best for those who love challenging games
Cons
Not for everyone
Massively difficult
No bonus items to extend time limit
Story easily ignored
6
Average