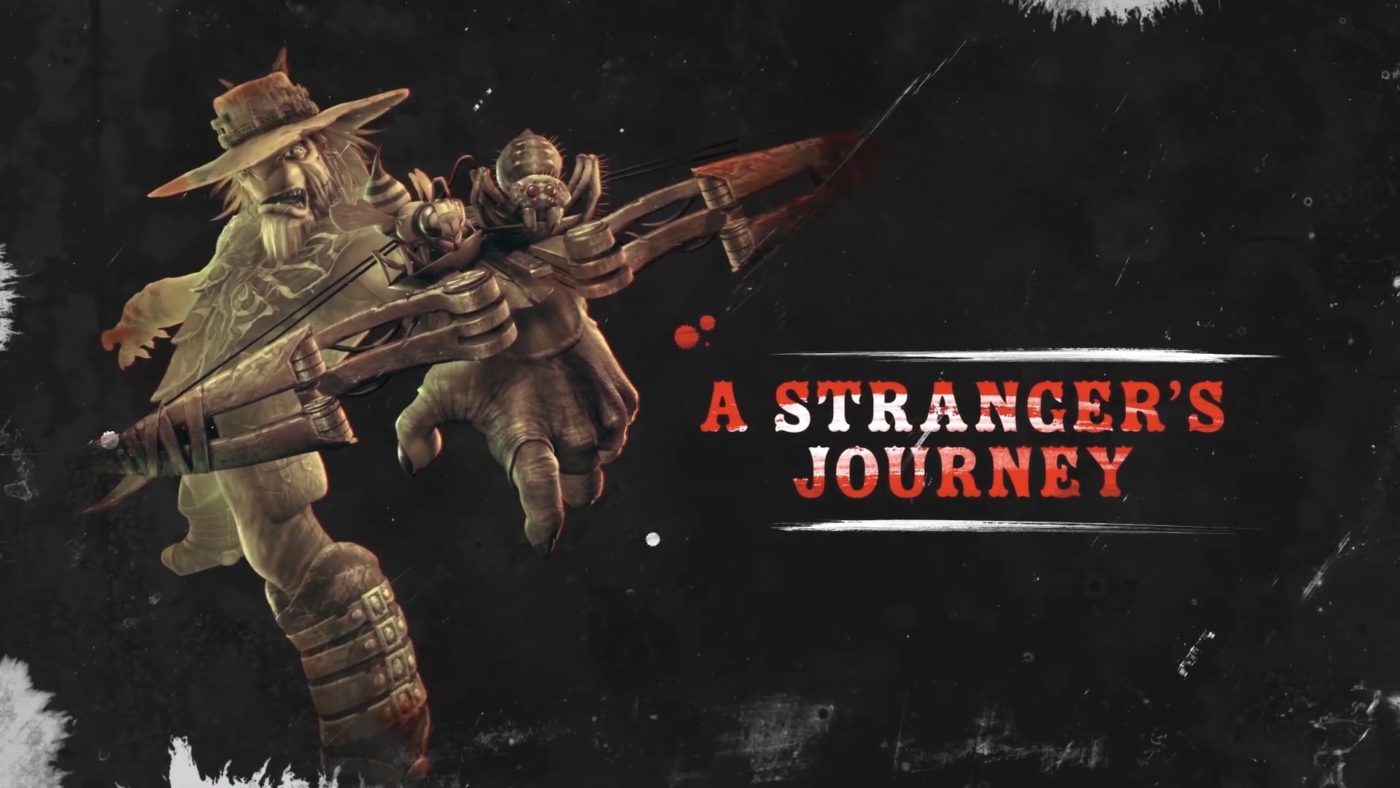 Game developer Oddworld Inhabitants recently announced that the Oddworld: Stranger’s Wrath HD will be coming to the Nintendo Switch this month.

The Nintendo Switch version of the game will be coming to the Nintendo eShop this coming Jan. 23 for only $29.99.

Along comes Stranger, a tall, dark and enigmatic bounty hunter with a mission to capture troublemakers and scoundrels and return them to civilized townships for incarceration.

But Stranger is keeping a secret and needs expensive surgery to survive. In his quest to earn enough Moolah, Stranger reluctantly accepts the ultimate bounty from the owner of the Mongo River and suddenly his adventure takes a very different turn.