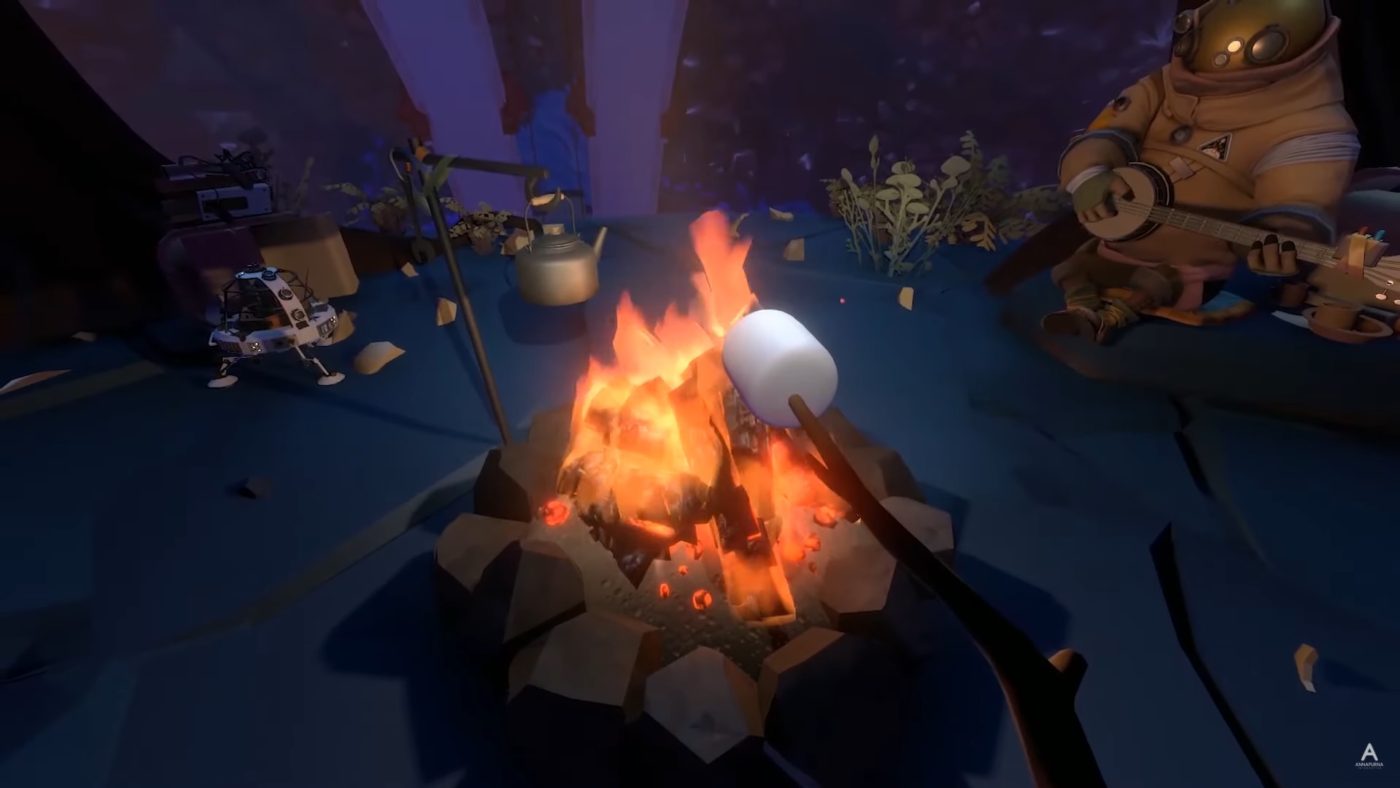 Outer Wilds Finally Coming To Steam In Next Few Months

The hugely popular exploration video game Outer Wilds is finally coming to Steam after being exclusive to Epic Games for a while.

The game is basically an exploration adventure or camping trip on different worlds with weird residents and environments. The weirdest part of this game is that these worlds orbit a star that goes supernova every 20 minutes. Though it has that quirkiness, a lot of gamers have come to love this game. It was a timed exclusive on Epic Games Store last May 2019, but it will finally land on Steam this June 18.

The announcement did not say if the game will have any upgrades or additions when it comes to Steam. It did, however, revealed that it will support achievements and Remote Play on TVs.

The best part of this announcement is for the Fig funders who were disappointed with its old announcement about launching on Epic Games Store as an exclusive. This time around, they can get a Steam key of the game even if they got it first on Epic Games Store. While it still has no price tag yet on Steam, Epic Store listed is as $25. There might be a discount though.