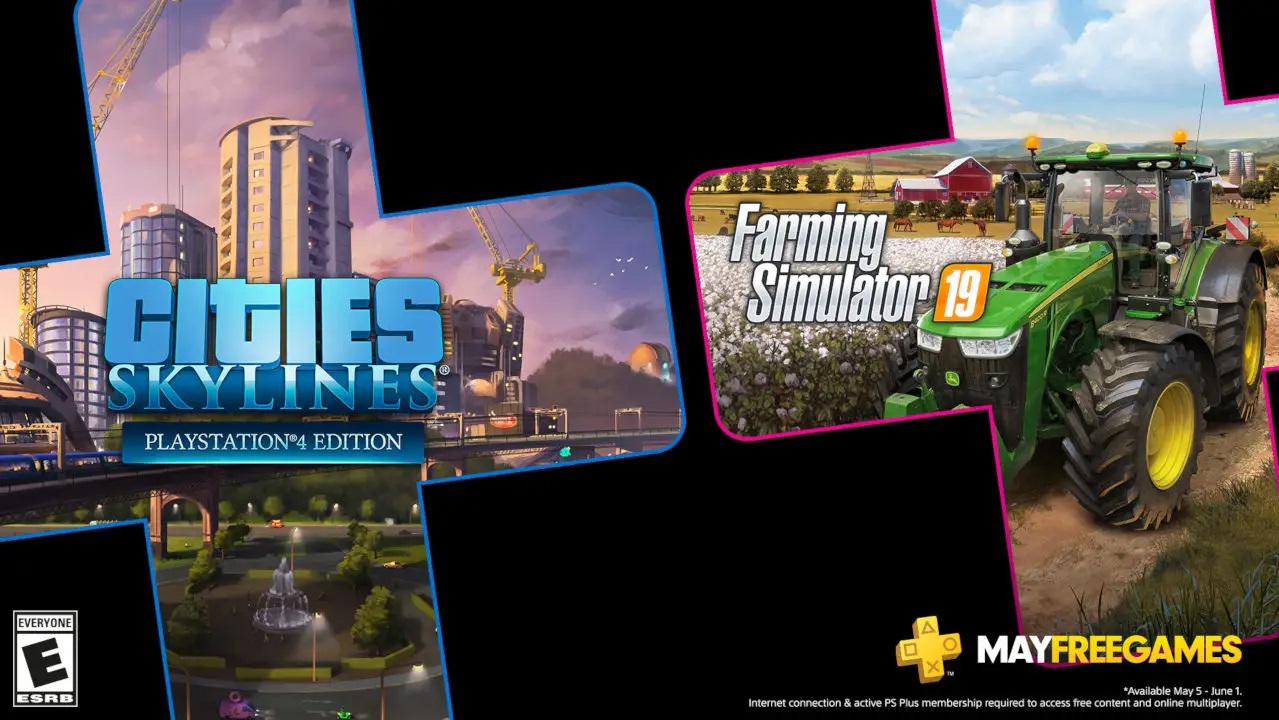 After a recent supposed-to-be leak, the official May 2020 games lineup for the PlayStation Plus members has finally surfaced. And it is not the ones on the leak. Bummer.

The two games that will be up for grabs this coming May are the city-building strategy sim Cities: Skylines and the farming sim Farming Simulator 19.

Cities: Skylines was developed by Paradox Interactive and features options that will allow players to choose their own decisions on how to make their cities flourish or get destroyed.

Farming Simulator 19 is your escape from city life. This was developed by GIANTS Software and features things to do in order to maintain a homestead. You can farm and harvest crops, raise livestock, ride horses, and more.

Both games will be available for download starting May 5 until June 1. Current lineup coming from the US front. No word yet on other regions. Update: Europe has also confirmed the same lineup for May 2020. Update 2: Asia has confirmed as well.