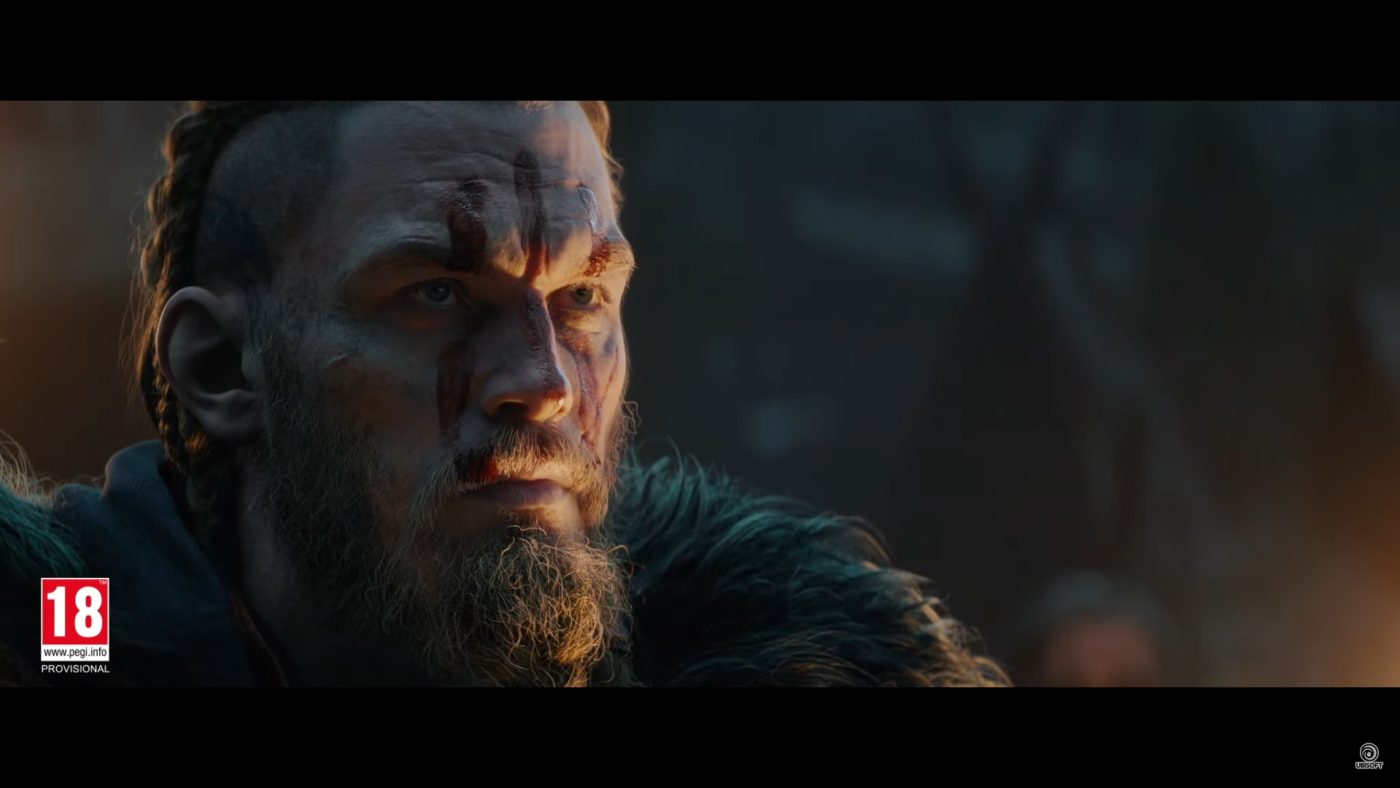 Today, we got a glimpse of the new video games coming to Microsoft’s next-generation console, the Xbox Series X, on their latest Inside Xbox episode.

Ubisoft’s latest Assassin’s Creed entry, Valhalla, is taking advantage of the next-gen piece of hardware that will launch later this year. Creative Director, Ashmaf Ismail, mentioned in the Inside Xbox episode that the team has always been committed to “new technologies” to push that level of immersion the players can experience in their games.

“Assasasin’s Creed has always been comitted to new technologies, in order to push the most immersive experiences we possibly can.” said Ismail. “To have something like incredibly fast loading times means we can remove some of that friction from the immersion, and create a game that’s much more immersive.” This means to say we’ll likely see seamless transitions from cutscenes, and fast load of assets that wouldn’t be too obnoxious when playing a well-detailed open-world game like Assassin’s Creed.

“Norway and dark ages England are breathtaking living worlds. So to be able to push them further into an incredible potential, this is really wonderful for us, wonderful for our players. Additionally, I’m very happy to confirm that we are also offering Smart Delivery — which allows you to purchase the game once and play it on your Xbox One and the Xbox Series X.”

Fans of the franchise can definitely expect more in Assassin’s Creed Valhalla once it launches on Xbox Series X.