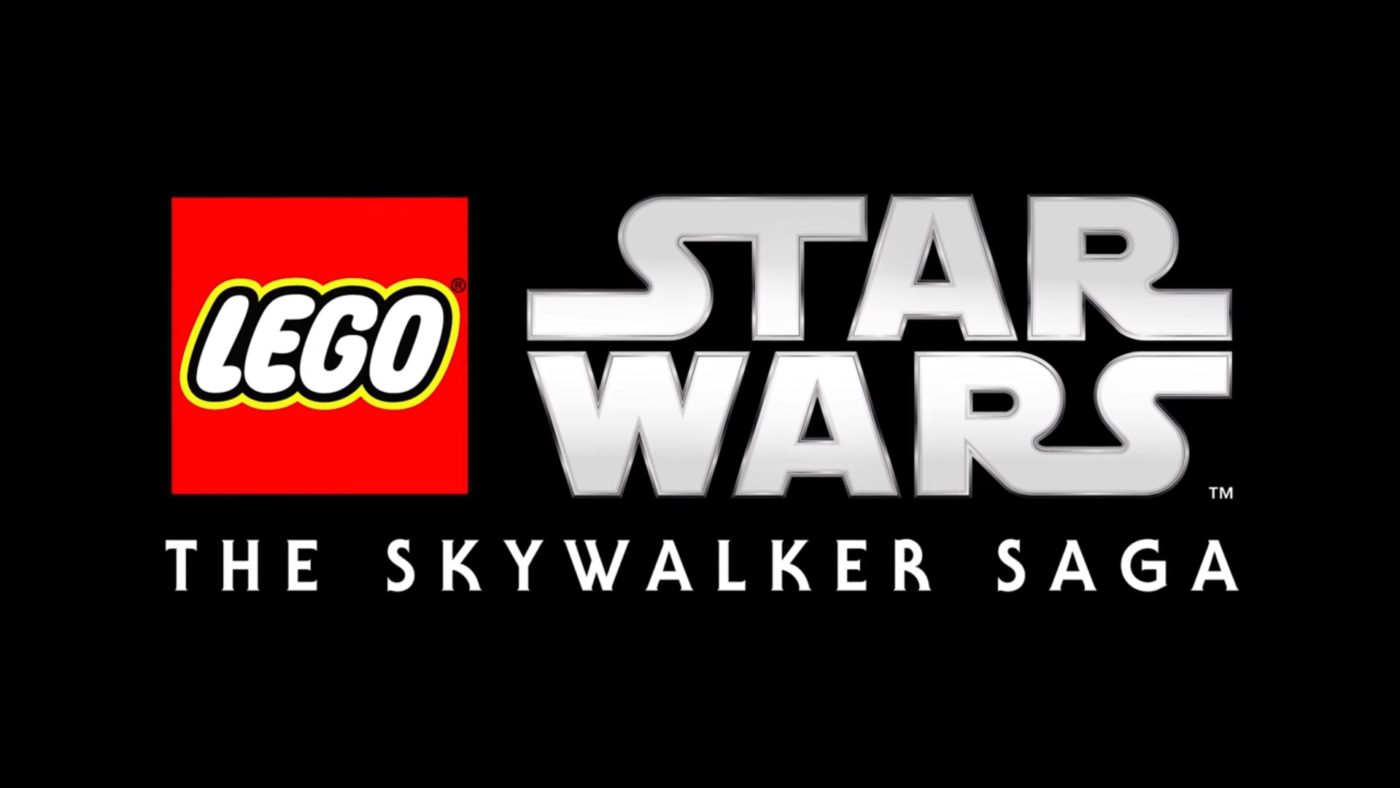 A report recently revealed that upcoming video game The Lego Star Wars: The Skywalker might be coming this year.

In a recently removed video on the official Star Wars YouTube channel, the upcoming title is supposed to launch this coming Oct. 20. Twitter user DiscussingFilm first noticed this, which he reported right away on a Twitter post with a link to the video. It was quickly taken down, and no screenshot was uploaded to show its proof.

With someone already taken notice, there is a chance that the developers will be making an announcement soon. Time to make some damage control measures. Or just deny it until the proper announcement date.

Game developer Traveller’s Tales will be the one handling this game, and it is one big task for them. The game will include the original trilogy, prequel trilogy, and the sequel trilogy.

Until then, take this everything with a grain of salt. We will have to wait for an official announcement.