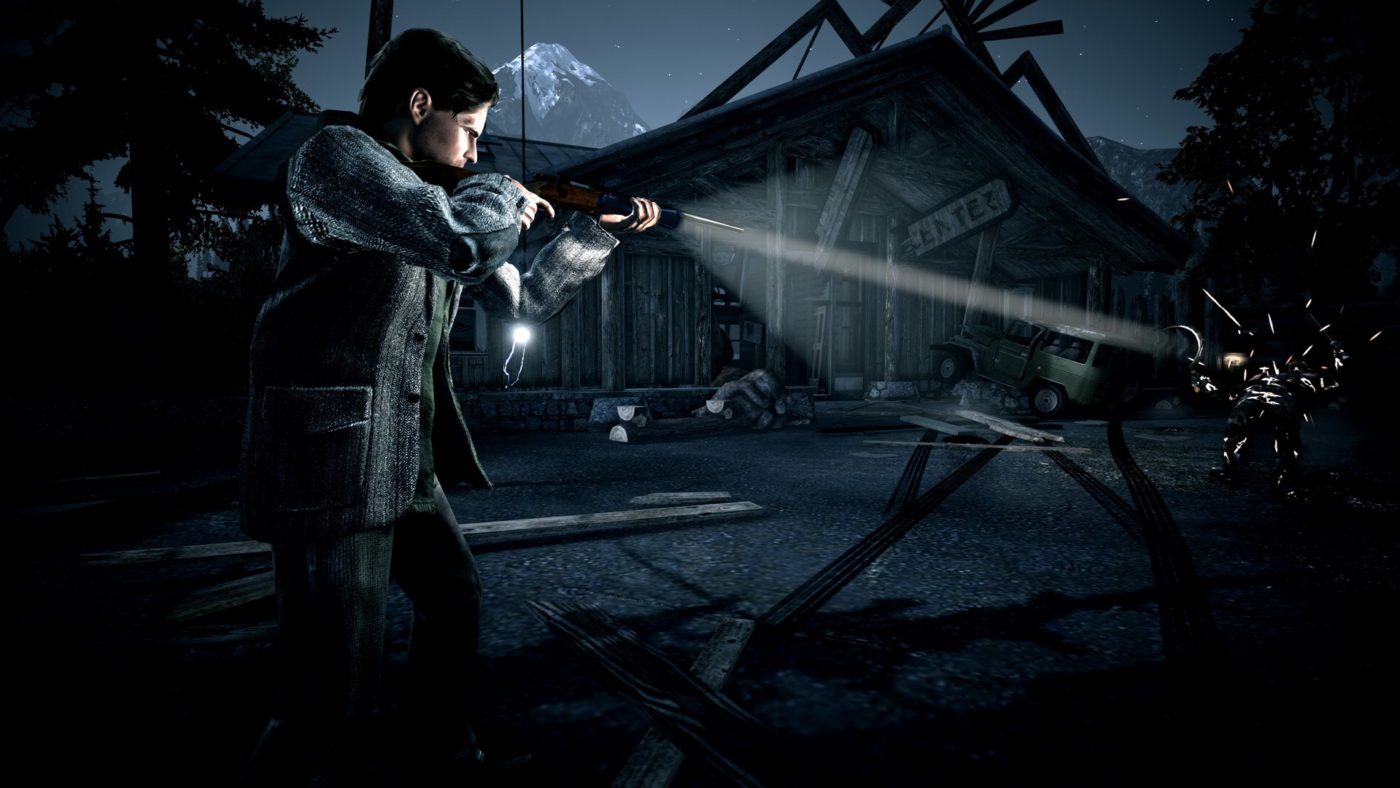 Game company Remedy Entertainment just announced that the horror video game Alan Wake will be coming to Xbox One and PC Game pass.

Remedy Entertainments horror game will get the Xbox One and PC Game Pass treatment by next week. This is part of the cult classic’s 10th anniversary celebration. It would be a good time to play this game again or introduce it to some friends who like this genre.

Players will take control of Alan Wake, a novelist who must now go through Bright Falls that has befallen into darkness. He doubts himself of the events unfolding before him while the darkness grows stronger.

Interested gamers can also buy this game on Steam, GOG, and Epic Games Store with 90 percent off its original price.