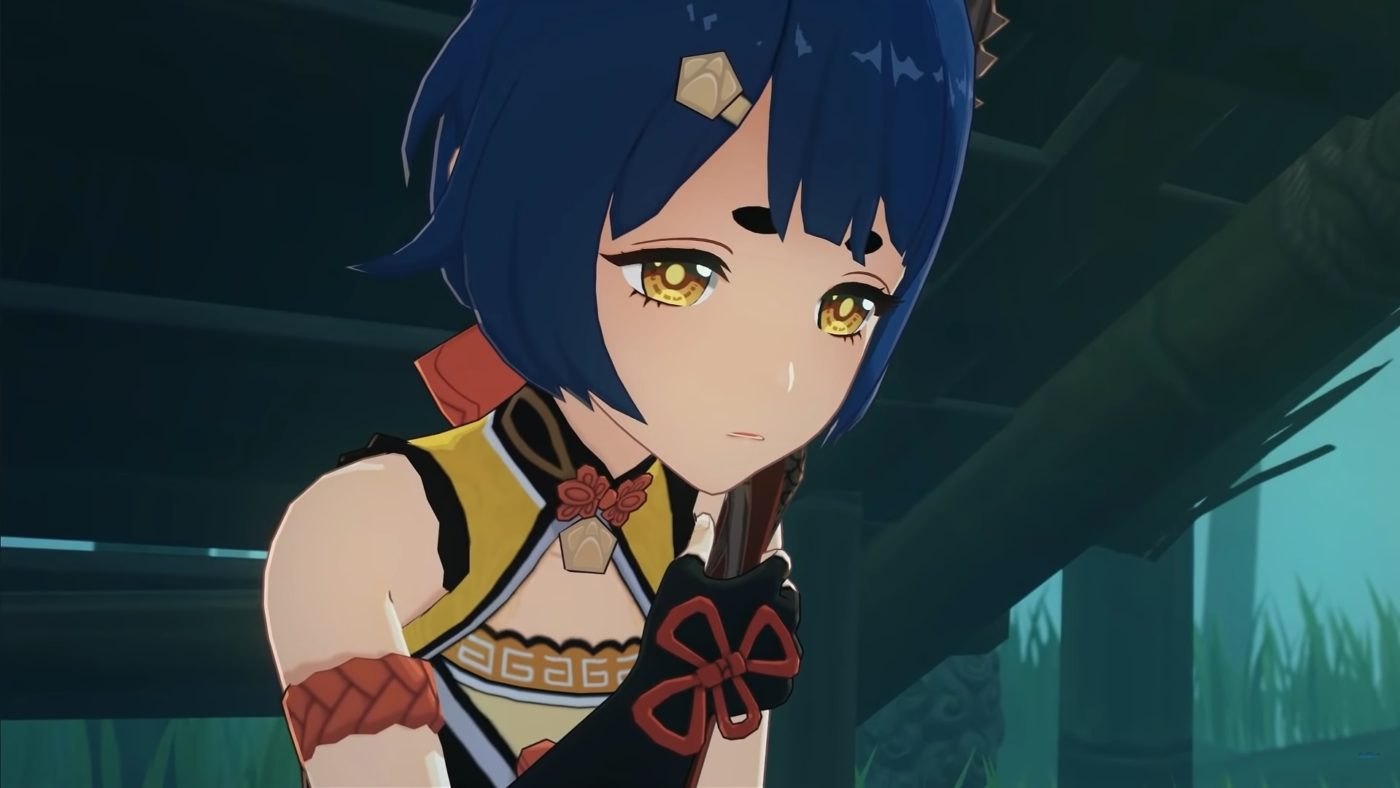 The game will be launched its final closed beta on PS4, PC, and on mobile platforms on Q3 2020. Interested players who want to try out this test run can register for it on the official website here.

Genshin Impact is an open-world action-RPG title set in the vast fantasy world of Teyvat. It features a lively open world, multiple characters, element-based combat and exploration, and an engaging story. Players take on the role of the mysterious “Traveler,” who embarks on a journey to find their lost sibling and unravels many mysteries of Teyvat along the way.

We are thrilled to see that players all around the world had a blast in Genshin Impact’s last Closed Beta while offering valuable feedback on various aspects of the game. We plan to implement some changes and optimizations in the Final Closed Beta based on what we have heard and learned. The cross-platform co-op mode is an important component of Genshin Impact, and it will be a core part of the Final Closed Beta experience. We are very excited to see how players react to the team-oriented gameplay.