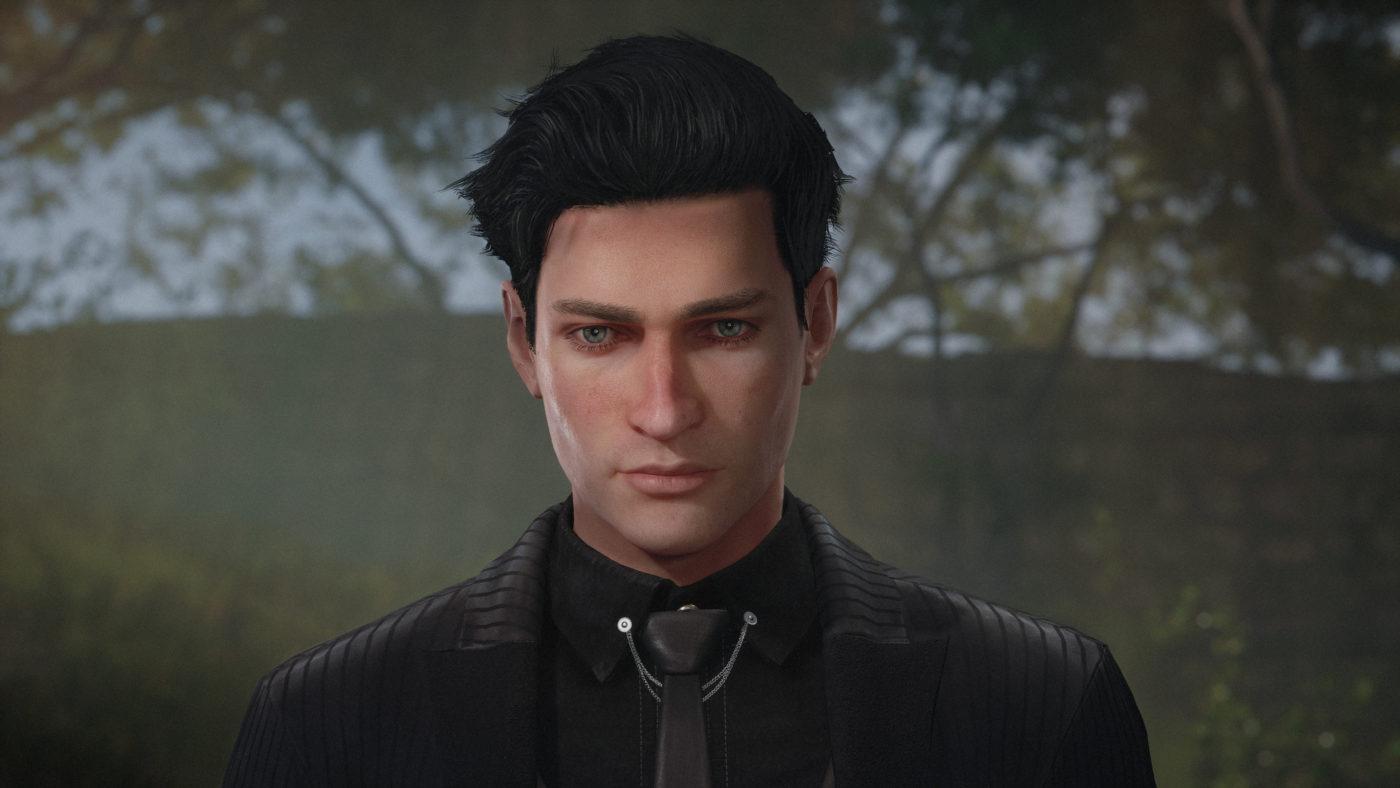 Frogwares revealed the official reveal trailer for the next Sherlock game. Players will be playing a young Sherlock where he has to earn his reputation first before he became a legend. They will be able to explore the whole city for clues, rumors, disguises, and many more. Also Doctor John Watson became his partner there was a different Jon who he partnered with.

As Sherlock, your legacy is written by the decisions you make in this open world detective adventure. Deception, violence, and deduction are just a few resources in your arsenal—your mysterious companion and sounding board, Jon, is another.

Whether you choose brute force to solve problems or stay one step ahead of your enemies by using your wits to spot vulnerabilities, you decide what each situation demands as you hone your investigative skills. It’s time to confront your past so you can become the legend you’re destined to be.

The game is planned for 2021 release and will be launched for current and next-gen platforms.