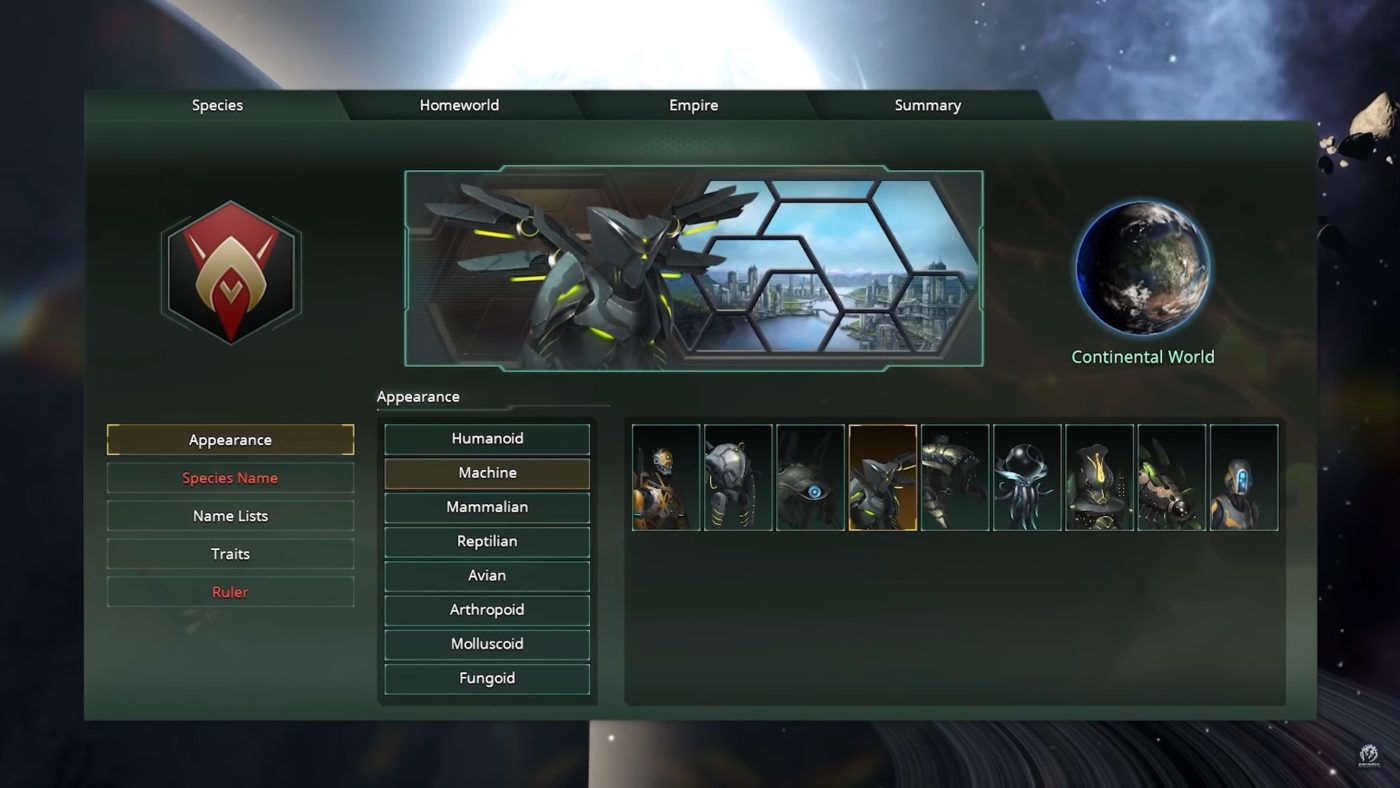 Stellaris Console Edition Announced To Launch On Retail Next Month

The console edition will be released this coming June 9 for PlayStation 4 and Xbox One console systems in across selected stores. This is the adaptation of the PC version of the game and will feature a redesigned user interface created to give console owners a better strategy experience on their platforms.

Featuring the same deep strategic gameplay as Paradox’s original Stellaris, with rich and diverse alien races and emergent storytelling, Stellaris: Console Edition puts the complexity of the galaxy at your thumbsticks. Whether you’re exploring the unknown, discovering the mysteries of the universe, or conquering it for the glory of your empire, console players have more inter-galactic strategy awaiting them than ever before.