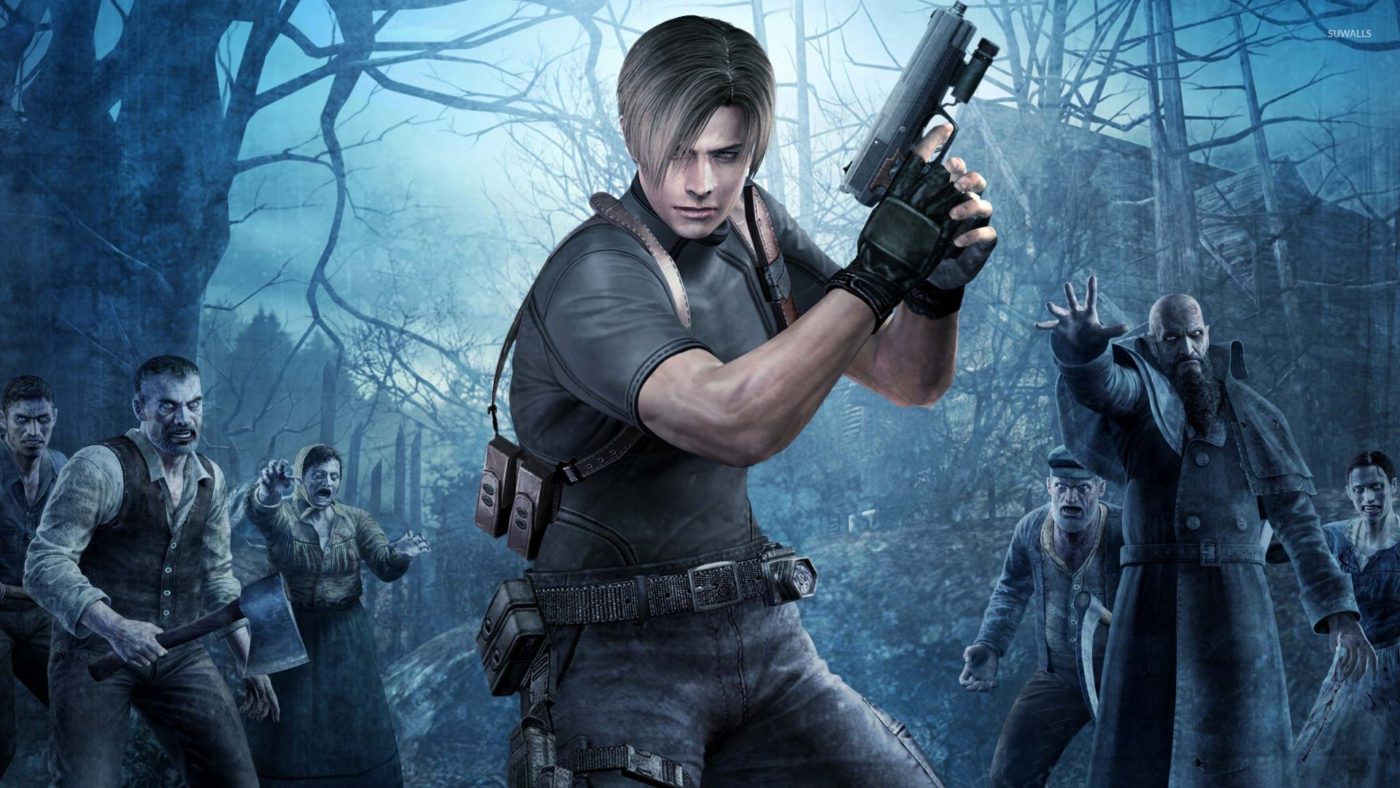 It is a well-known fact that Resident Evil 4 has been ported into many console platforms a bunch of times already, but with the same resources and visuals. The latest one had a few improvements, but everyone could tell that it is the same game just with better looking skin. This is also the start of how the franchise changed from focusing on pure survival horror to adding more action gameplay into it.

Some people say that Resident Evil 4 is actually veteran game director Shinji Mikami’s ultimate work. And it can actually be true, but what would he think if it will be remade by another team, as in a full remake?

The Resident Evil creator gives us his response to this interesting inquiry.

According to Mikami, he has no issues with it being remade like the other titles right now like Resident Evil 2 and 3 Remakes. “As long as it turns out good,” he says.

The game director also stated that he has no qualms of his game being ported to other platforms because he thinks the past is the past already. No more need to have a grudge about it.

So, there is the go signal for any game studio to take up the chance to remaster or remake Resident Evil 4. Just do not screw it up and it turns out good, according to Mikami.