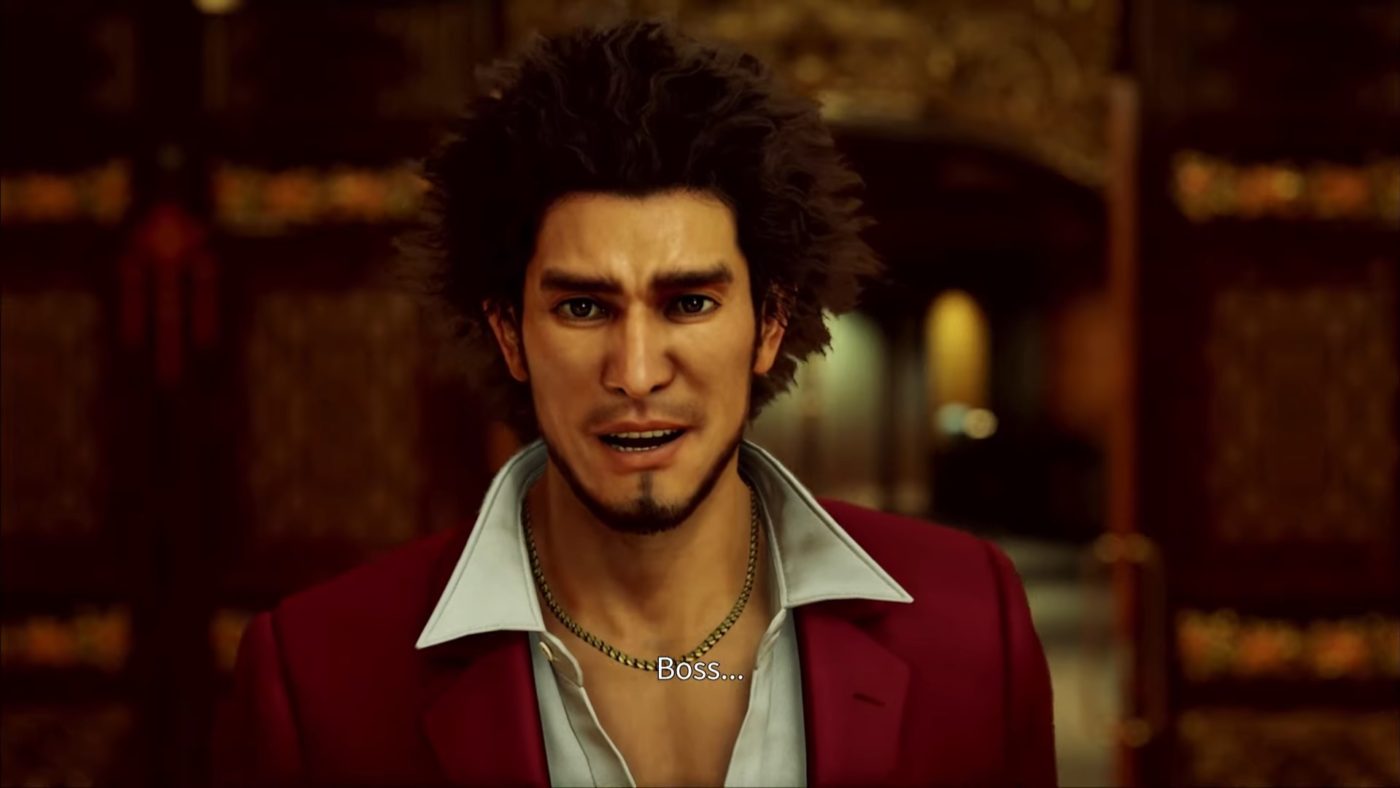 Sega 60th Anniversary Sale Announced Featuring Discounts up to 80% Off

Game company SEGA recently announced its 60th Anniversary of its establishment and to celebrate a sale is now available.

The anniversary sale will have discounted prices of select number of SEGA titles for the PlaySTation 4 on the PlayStation Store for a limited time starting today until June 16.

The discounted titles will include a selection of popular and best-selling games, hand-picked by SEGA, at unbelievable prices.

Featuring the latest entry in the popular Ryu Ga Gotoku series, “Ryu Ga Gotoku 7: Hikari To Yami No Yukue”, now available for the first time ever at 50% off. Following the adventures of new series protagonist Ichiban Kasuga, Ryu Ga Gotoku 7 has garnered universal acclaim for its fresh RPG-like approach to the series. Other discounted titles include “New Sakura Wars”, “Judge Eyes: Wills of Death”, “Dragon’s Crown Pro” and the recently released “Utawarerumono: Zan”. Over 40 titles have been discounted, meaning there’s something for everyone!