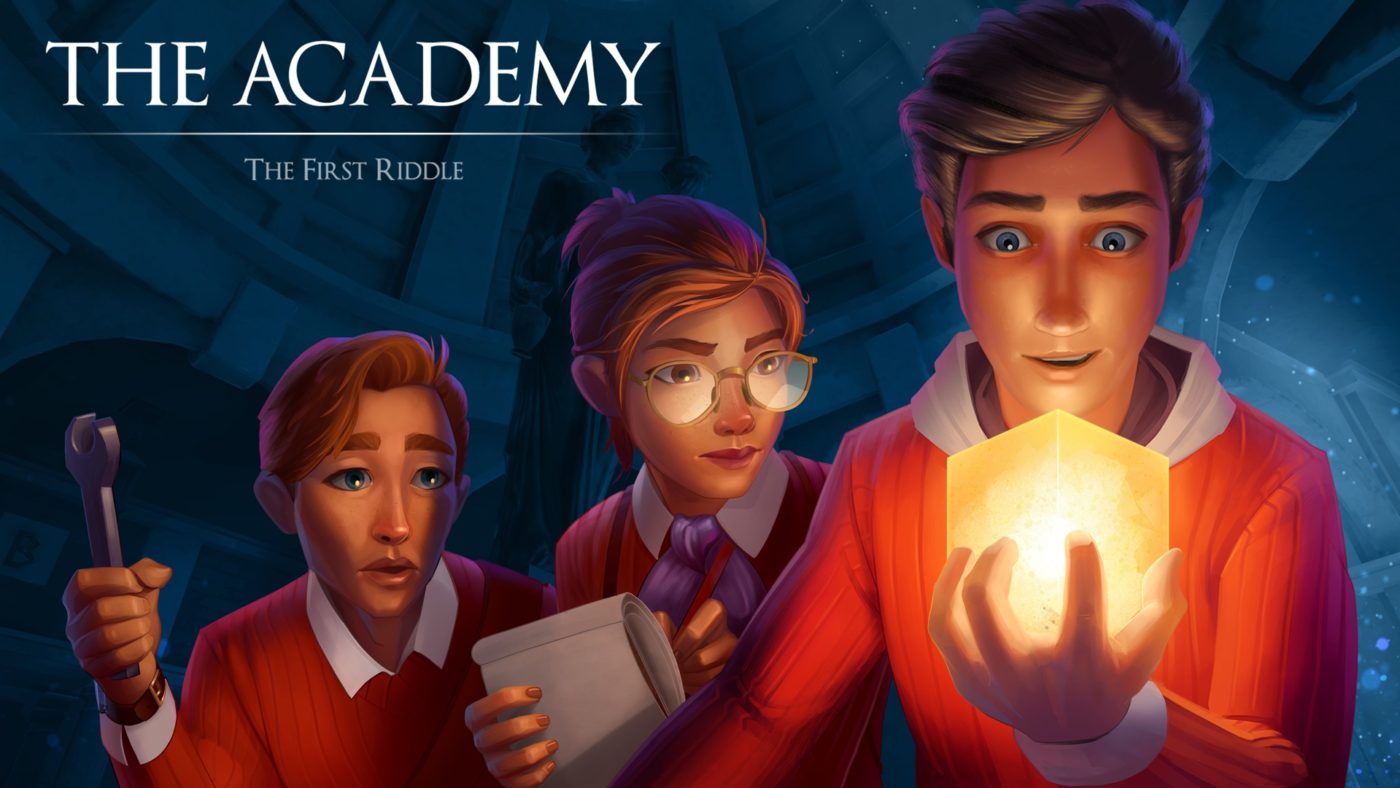 The Academy: The First Riddle is Launching Next Week for PC, Mac, iOS, and Android

The game is inspired by popular magical fantasy series Harry Potter and detective video game series Professor Layton. The game will launch this coming June 19 on PC and Mac via Steam, the App Store, and Google Play. It will also launch later on PlayStation 4, Xbox One, and Nintendo Switch this summer.

The game will place players in the shoes of Sam, a freshman at Arbor’s famed, yet mysterious, Academy. Over the course of this roughly 20-hour adventure, fans will sink their teeth into over 200 puzzles and riddles scattered across the campus. The puzzles will guide the players through the central story of the game and the mystery looming over the school. When fans aren’t busy unraveling the school’s past, they’ll be able to engage in a host of fun activities with an array of memorable characters.

We’re huge fans of the Professor Layton series and its colorful puzzles. We wanted to make a game that would allow players on all platforms to experience that thrill of getting a puzzle just right. We are big fans of Harry Potter, so the school is greatly inspired by Hogwarts, but it’s also inspired by the architecture of our city, Zagreb. Early on in development, it became clear that what we actually set off to achieve was to capture the essence of being a kid – the feeling that adventure lies around every corner.