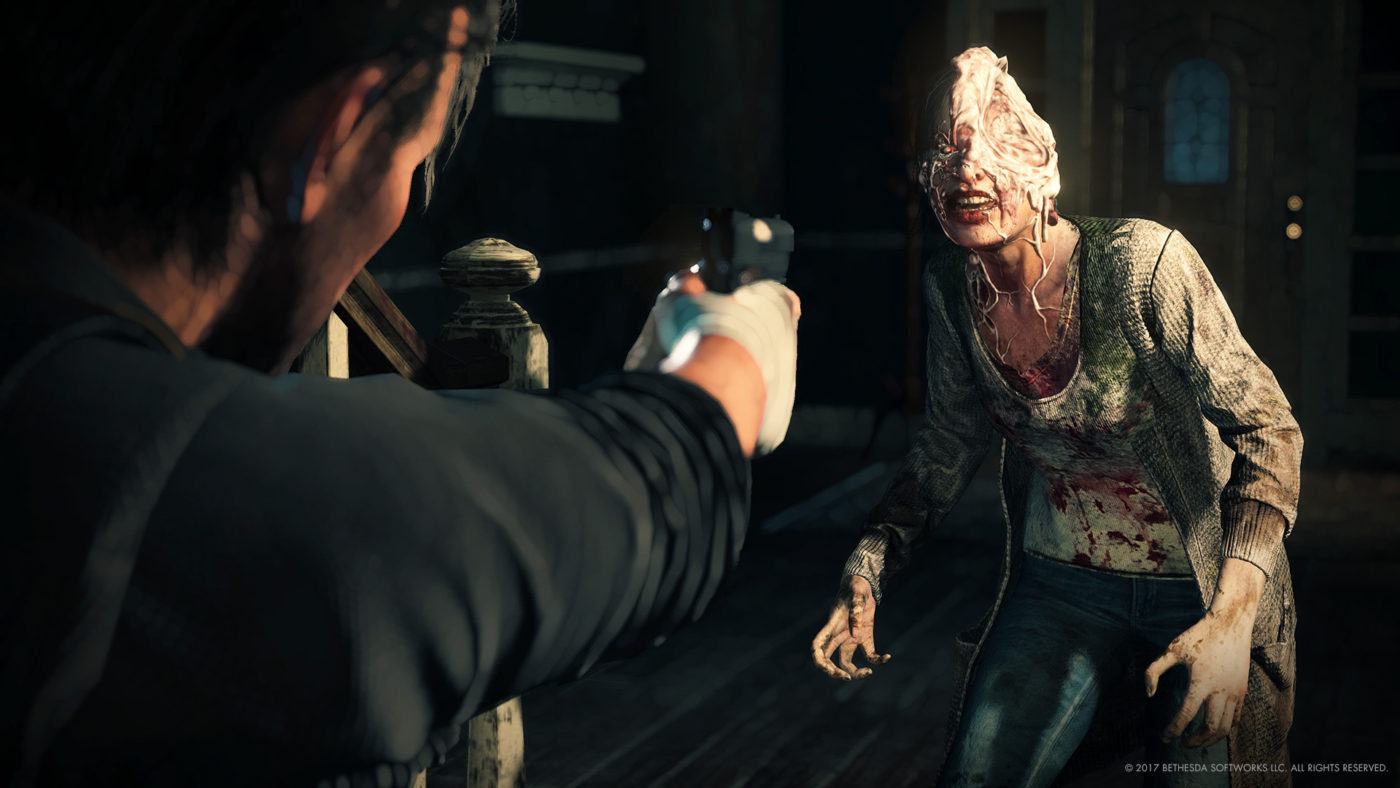 The Evil Within 2 was a worthy sequel for the series with many critics praising its interesting gameplay and mechanics for horror. The series is now based on psychological horror instead of the usual physical horror that previous games of the genre would go for. Tango Gameworks was the one behind developing this sequel and the director of the original game, Shinji Mikami, took a step back and let others take the helm.

In a recent interview with the legendary game director, he reveals the reason why the direction of the game went for psychological horror instead of zombies and such.

Mikami first stated that he was not the director on part 2, but he did know the reason why the team opted for psychological horror. This was a new thing for the new generation and it was scarier for them. Zombies were now old-school and did not trend at the time.

The director said that players seemed to be scared of zombies and creatures in the 80s and 90s, but have become immune these days. They are not scared of it anymore, which is true since such type of genres in many mediums were very popular in those days. It got saturated, which made it less trendy as time went by. Also new technologies for special effects were introduced so physical horror got less scary.