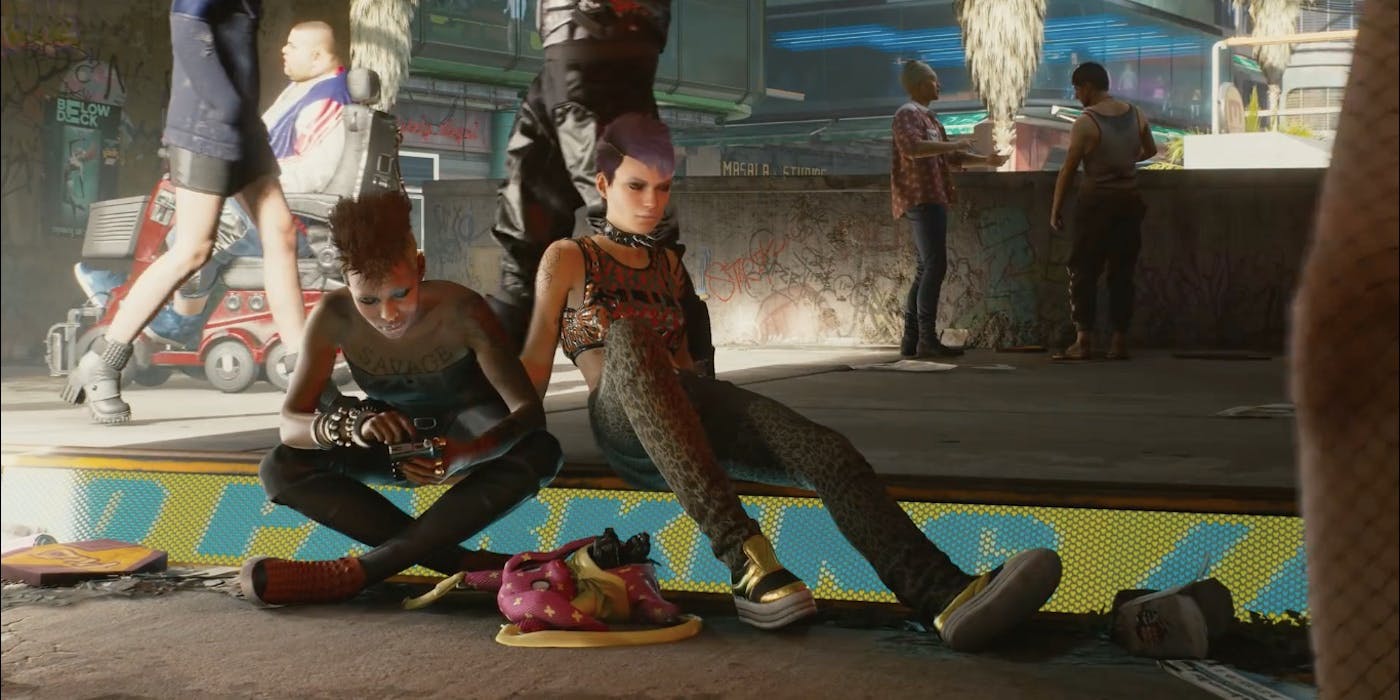 In a recent post of compilation on Reddit from the German website Gamestar, CD Projekt RED’s upcoming video game Cyberpunk 2077 will have over 1,000 NPCs with their own hand-built daily routines.

The compilation includes all of the podcasts on the German website where redditor Moraez translated for everyone to understand. One of those translations revealed this vital info about NPCs.

While there are some areas in The Witcher 3 where villagers don’t have a daily routine, they are planing to improve this with giving more than a thousand NPCs a handmade routine.

This meant that over 1,000 NPCs in the game will have their own scripted routines and they will have a list of tasks to follow on certain times and days. They can go own with their daily AI lives without players interacting with them, which could mean it will be a very unique experience for players when they get their hands on this game. They will all have their own personal behaviors and mannerisms as well.

The upcoming game will launch on Sept. 17 for PlayStation 4, Xbox One, and PC. The Google Stadia version for some reason will be available at a later time.