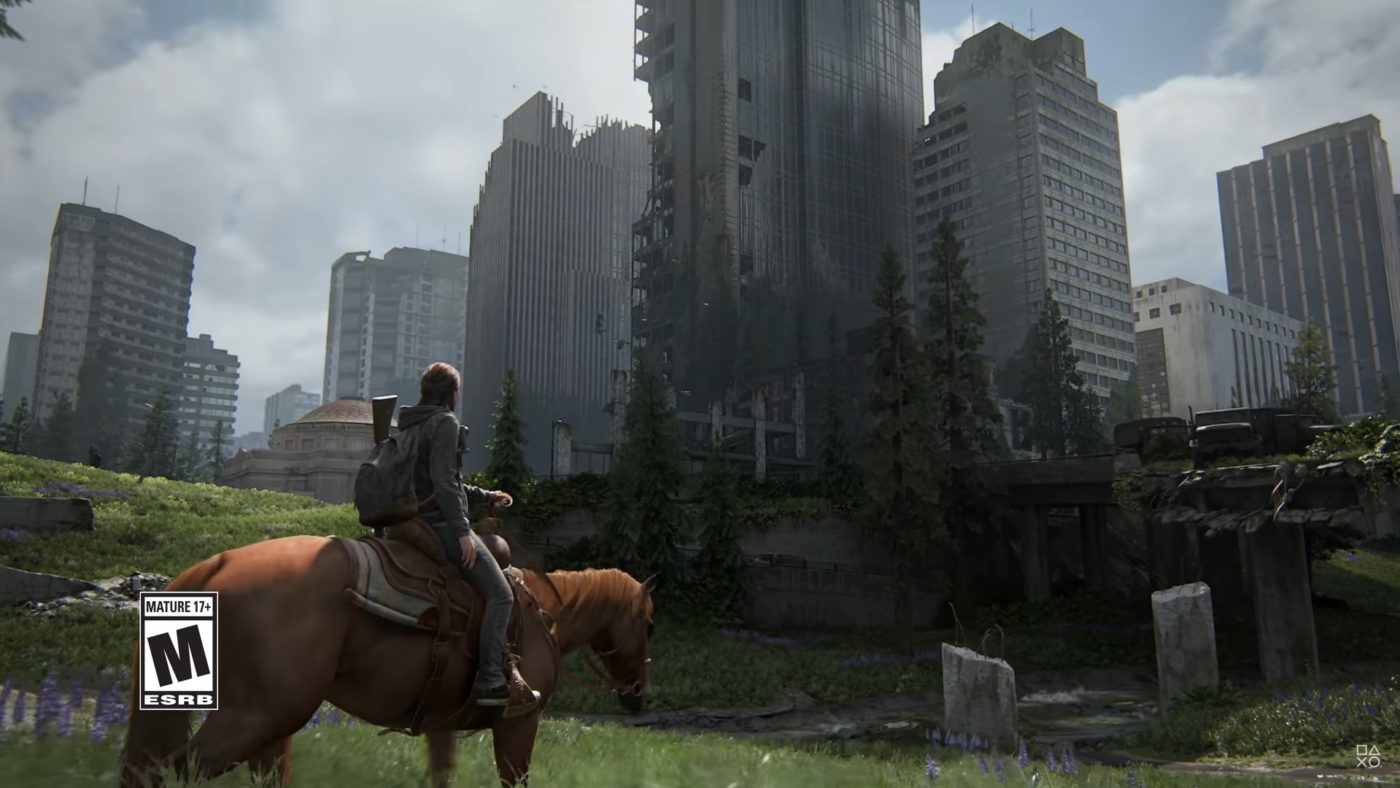 The Last of Us Part II Official Launch Trailer Revealed

Naughty Dog and SIE just dropped the official launch trailer of the upcoming video game and thankfully there are no misused music tracks this time around. The video features nothing new in terms of cutscenes and cinematics. It is also rather short, which is around 50 seconds. It also features Ellie’s famous line from a previous video that the game was revealed in an event.

The scenes used does give fans some of the things that they can expect from the game like action, bloody fights, and the journey of vengeance.

The reviews will be going live this week on June 12, which will be a week before the official release date June 19. It will be a PlayStation 4 exclusive. Also check out the day one update details here.