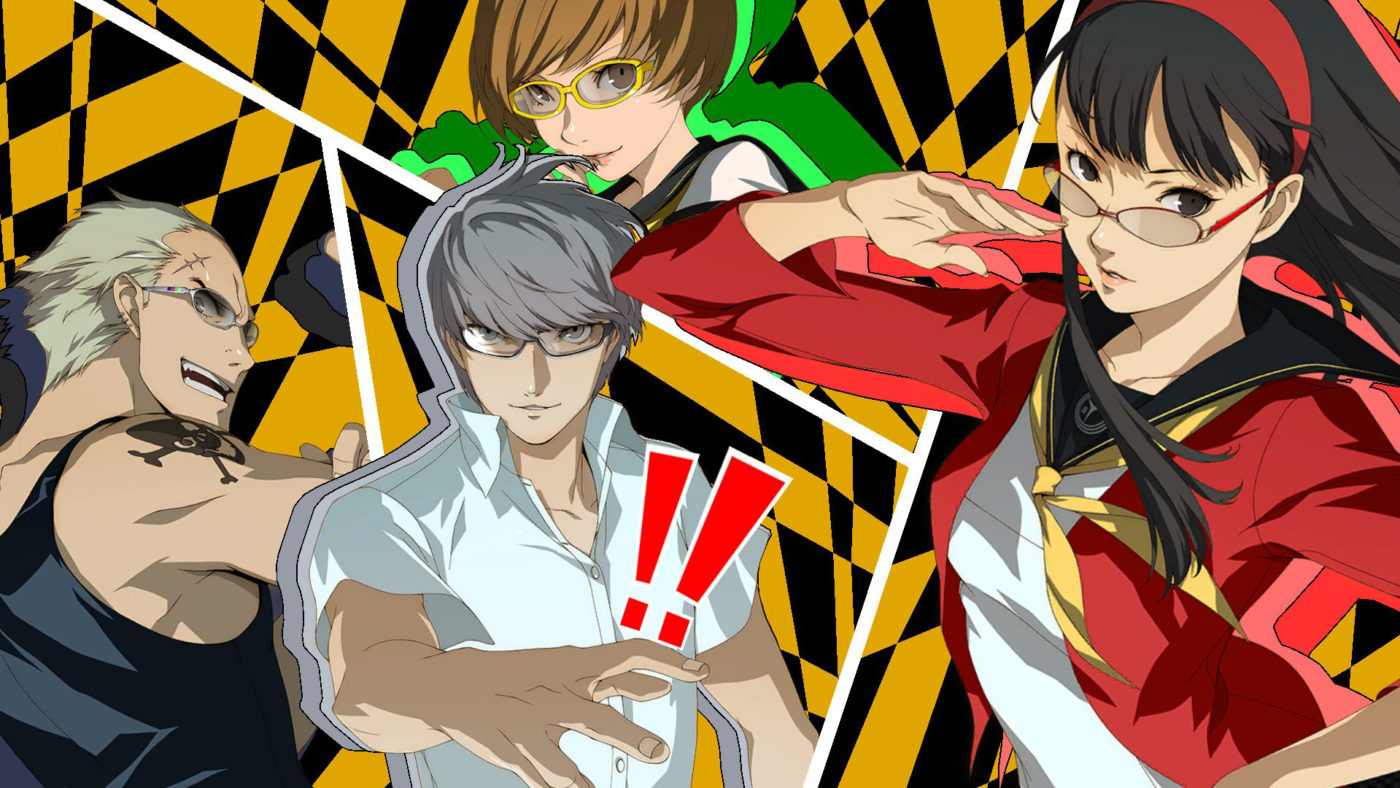 Atlus recently posted a message on its official Twitter account about sharing spoilers online. The company is asking the streamers to avoid sharing critical cutscenes especially near the ending, which could spoil the fun for everyone. They are also asking the streamers to insert a spoiler warning for those scenes that they want to upload or stream.

The game has been out for many years now, but there are other gamers out there who are going to play this game for the first time on PC. So this is the only way to let them avoid spoilers, which is why Atlus had to ask the streamers for this.

Atlus also thanked everyone for making the Steam launch a success.

Persona 4 Golden is now available on PC via Steam.