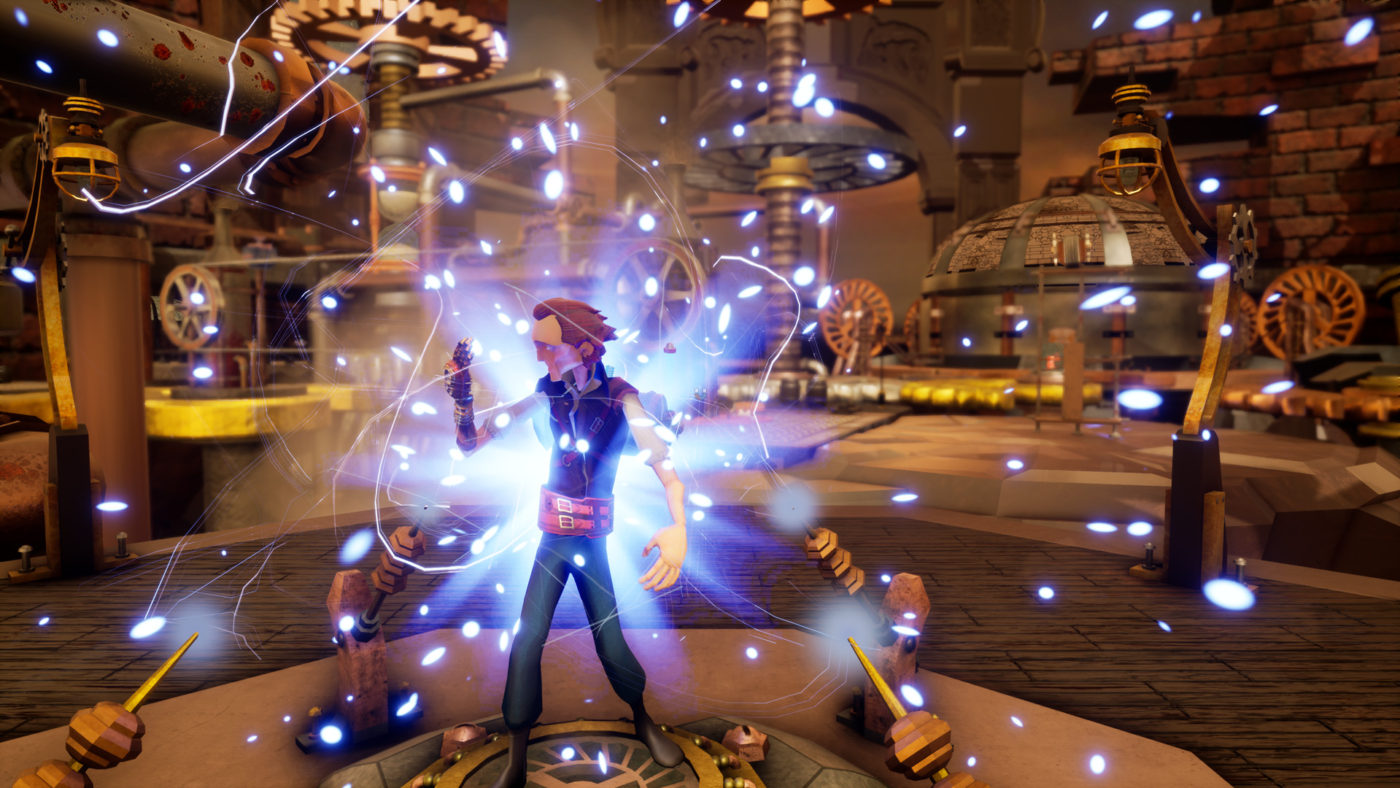 The Watchmaker Coming to Current-Gen Console Systems This Fall

This unique game will be coming to PlayStation 4, Xbox One, and Nintendo Switch this coming Oct. 8. The previously PC game only is now making the leap to consoles.

The game is a fun platform-adventure title filled with different puzzles to enjoy. It has up to five worlds and features giant bosses and special powers like the ability to turn back time.

Chile-based Micropsia Games presents The Watchmaker, an ambitious platform-adventure in which, guided by a mysterious presence, we will have to explore gigantic environments while exploiting Alexander’s engineering skills. Armed with a magnetic glove that allows him to transport objects in the air, the watchmaker will face mechanical enemies, colossal bosses and an intricate level design where there will be plenty of puzzles.

In The Watchmaker the pace of time will be one more enemy to beat, and we will have to collect hourglasses to reverse the relentless aging of our hero. The device that Alexander carries on his back shows a marker with his age: if he exceeds 90 he will die helplessly.

Fortunately, the time break offers some advantages: we will be able to slow down the pace of time to overcome obstacles and solve puzzles. You can even dodge death when you take a bad jump and fall into the void: you can “rewind” the action for a few precious seconds to get a second chance.

This ambitious indie creation mixes a thrilling storyline (in which crucial details of Alexander’s past will be revealed to us) with stunning visuals, not only because of the gigantic scale of the scenarios: the bosses of each level will leave you speechless.