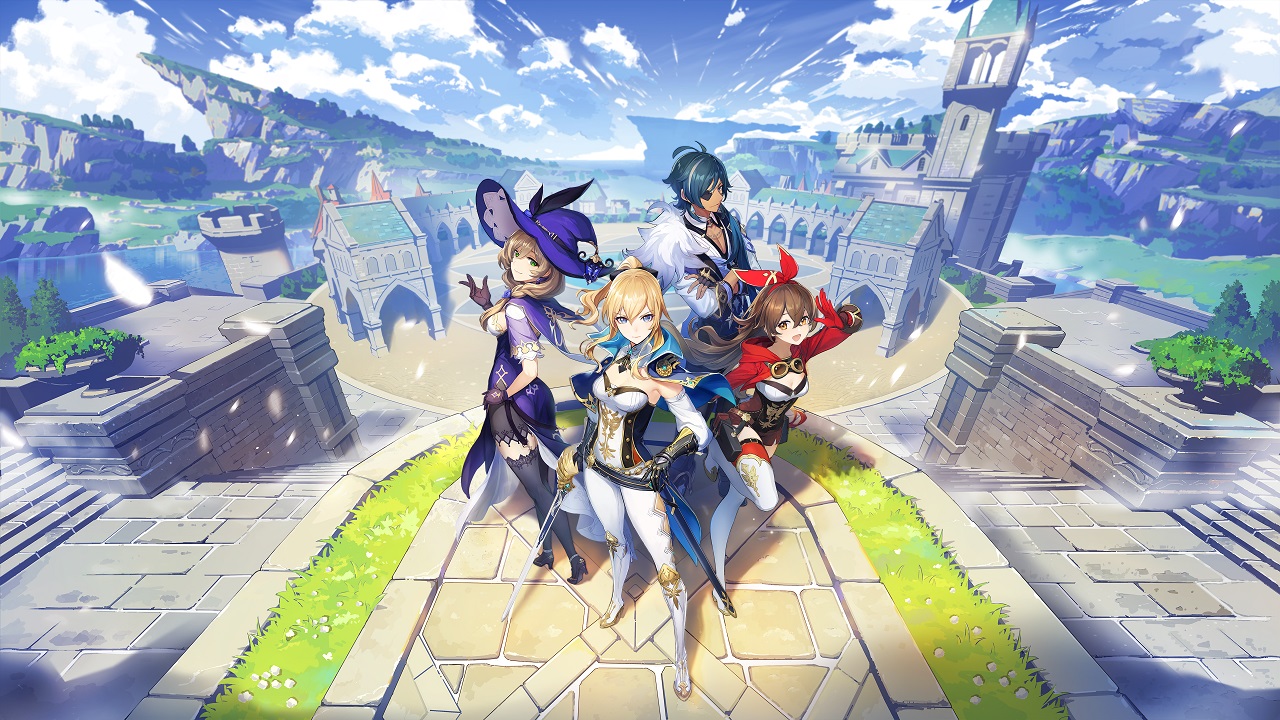 The Final Closed Beta will start on July 2. This new beta will include cross-platform co-op mode, which will allow cooperative gameplay for PlayStation 4, PC, and mobile users.

Genshin Impact is an open-world action RPG title set in the expansive fantasy world of Teyvat. It offers a lively open world, a variety of characters, element-based combat and exploration, and an engaging story. Players take on the role of the mysterious “Traveler,” who sets off on a journey to find their lost sibling and ultimately unravels the many mysteries of Teyvat in addition to their own.

The beta test will enable players to explore Mondstadt and Liyue, which are two of the seven major cities of Teyvat. They can also explore the vast surrounding landscape full of creatures to encounter, enemies to fight, mysteries to solve, and hidden treasures to find. They can build their four-person part from a wide range of playable characters. Switch characters in combat can let them experiment with elemental combos and master the art of chain reactions.

The Final Closed Beta will be coming to the PS4 for the first time.