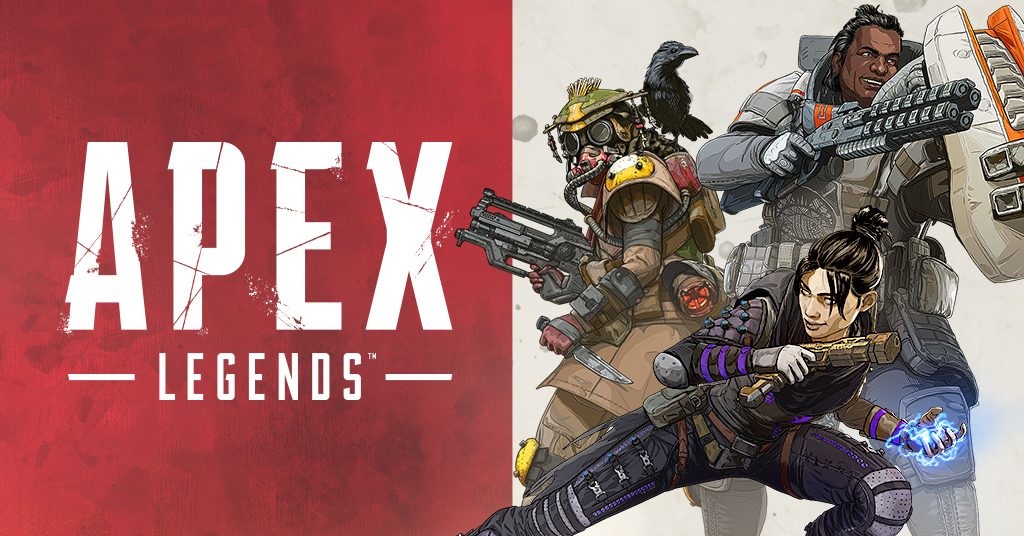 Apex Legends to Soft Launch on Mobile This Year

EA CEO Andrew Wilson recently announced that Respawn Entertainment’s Apex Legends will get a soft launch on mobile this year.

The announcement came from a recent call with the investors. The game will be soft launching on mobile by the end of the year. There were detailed plans for the game to launch on mobile since last year, but this is the first time that a release window was revealed.

It was also revealed that the game will be getting crossplay, which was announced a week ago during EA Play Live.

The game is now free-to-play on PC, PlayStation 4, and Xbox One.