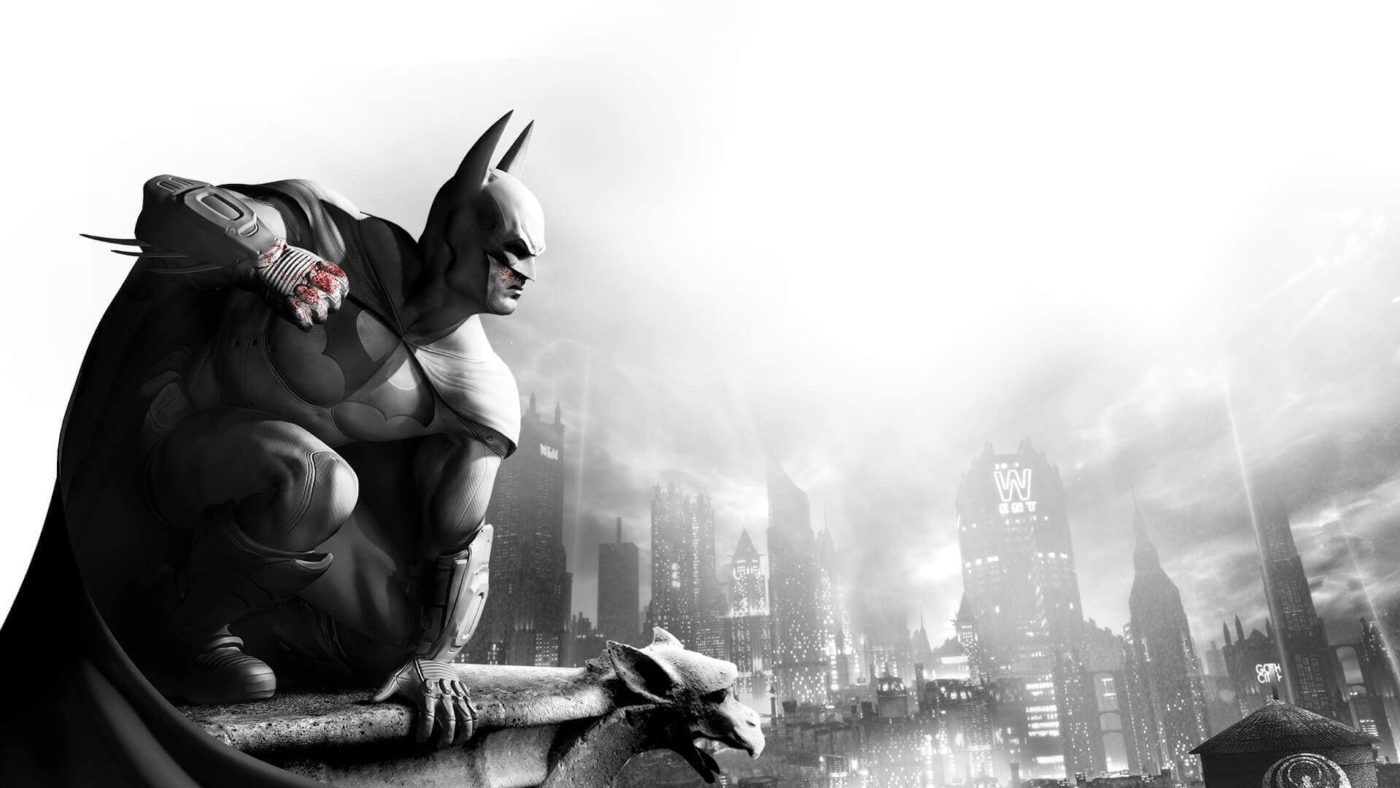 A recent report revealed that video game Batman: Arkham City has sold a lot of copies and made lots of profits.

The specifics revealed that Arkham City has sold over 12.5 million copies worldwide and made $600 million as a result. According to Twitter user Timur222, he found these details via the LinkedIn profile of a Warner Bros. employee. This might not have toppled over records against other big leaguers, but the sales number is enough for someone to be at awe with the game company.

The Twitter user also revealed that the last time Warner Bros. Entertainment revealed the sales figures of Arkham City to the public was way back in February 2012. It sold over six million copies at that time four months after its initial release date.

The LinkedIn profile did not reveal that the figures shown were from lifetime sales or it was from 2012. It is still an impressive number despite how long ago it was.

Batman: Arkham City was initially launched on PC, PlayStation 3, and Xbox 360. It was then remastered together with the other Arkham games for PlayStation 4 and Xbox One.