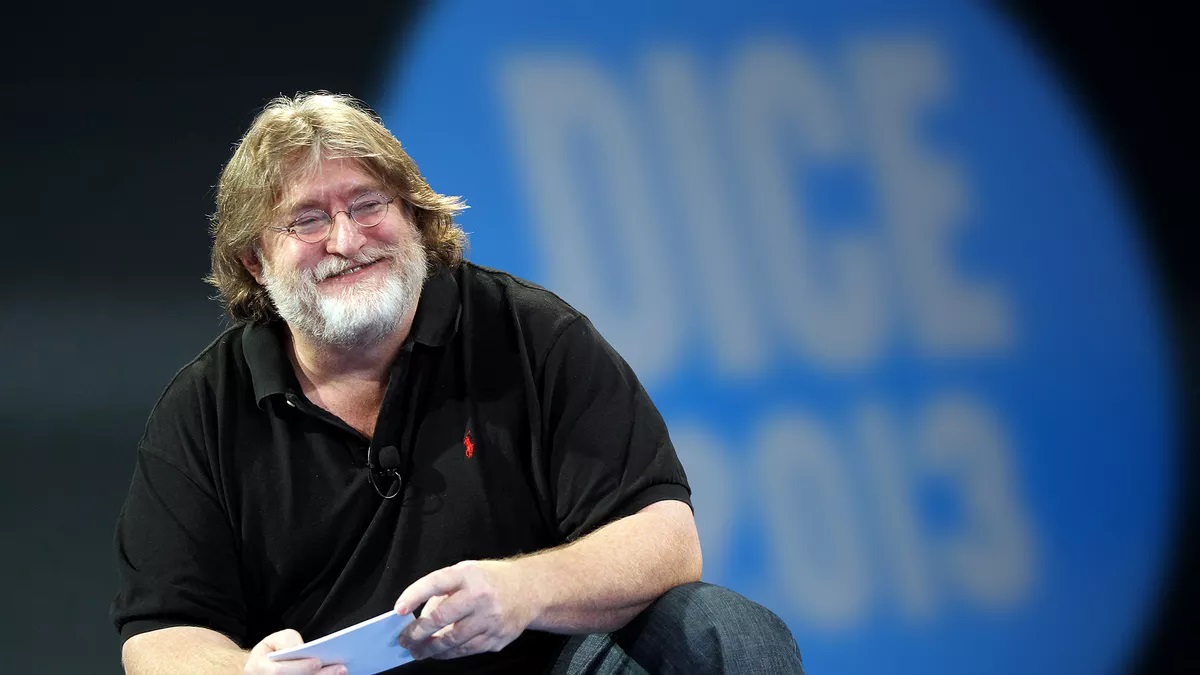 Newell is currently stuck in New Zealand since the COVID-19 pandemic. This was supposed to be a vacation after launching Half-Life: Alyx, but it turns out he will have to extend his stay.

In a recent interview on a TV show called The Project, the show hosts wanted to ask Newell on which next-gen console he favors of. They all wanted to know if he prefers the PlayStation 5 or The Xbox Series X.

Without any second thought, Newell chose the Xbox Series X. He also exclaimed the reason: he thought it was the better console. He clarified, “I don’t have a stake in that race. Obviously, we do most of our development on personal computers, but of the two I would definitely go with an Xbox.”