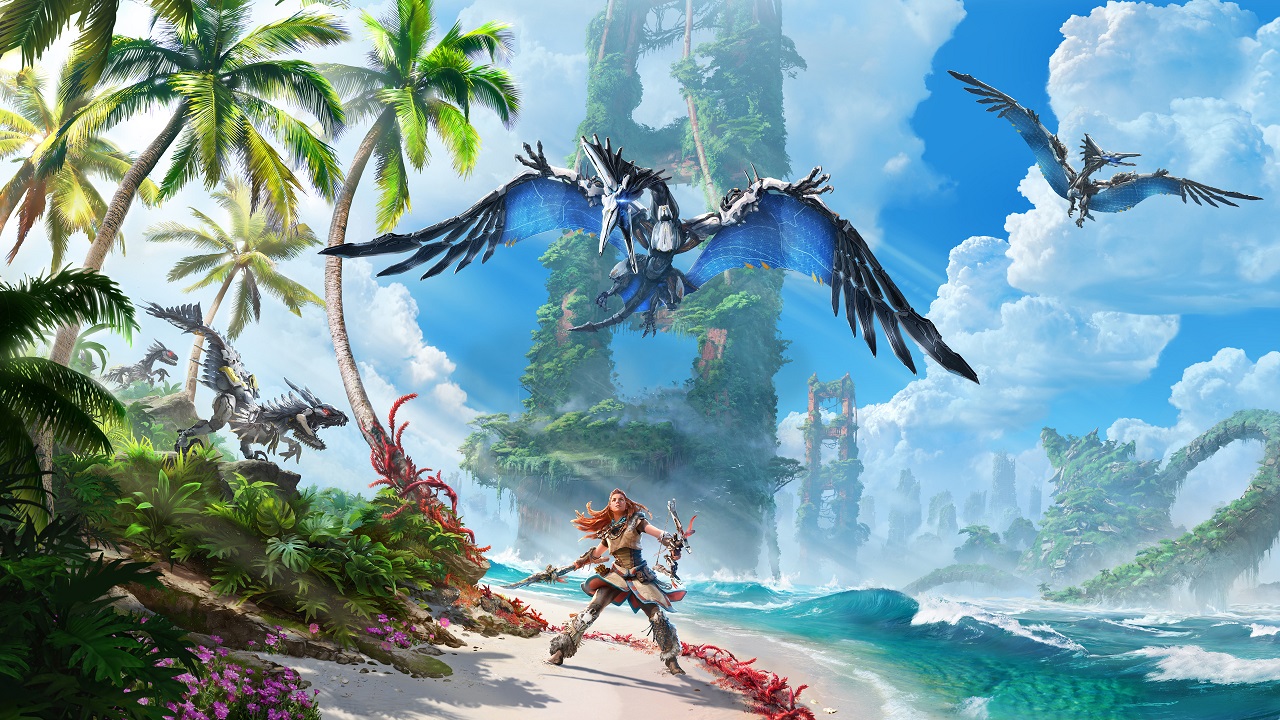 Upcoming video game Horizon Forbidden West was recently revealed on the PlayStation 5 Event showcasing cutscenes and especially the new region Aloy will be visiting on. It unveils a dark situation where nature is dying and the cause is the machines.

Some eagle-eyed viewers might have recognized the location of the next region Aloy will be visiting on. According to Official PlayStation Magazine Issue (September 2020 issue), the game will be set between Utah and the Pacific Ocean with San Francisco and Yosemite Valley confirmed to be locations that players can explore on. In this timeline, the famous Golden Gate Bridge has already fallen into the ocean, but players will still notice the two red towers all overgrown with plantlife. It makes a good landmark for them when exploring the land. At the base of the fallen bridge is a Horus-class Metal Devil.

Game director Mathijs De Jonge shared how they were able to showcase more detail of the world compared to the original game.

With the additional power of the PS5 we can make the world even more detailed, more vibrant, more immersive.

A certain scene from the trailer showcases a particularly weird scene of Aloy checking out a sign clearly from Chinatown as a dragon come flying out of it. It also suggested that San Francisco was devastated by a big earthquake since the land is cracked and in disarray.

The land is also teeming with new wildlife both the living and mechanical. The trailer revealed several of these mechanical beasts already, which Aloy needs to scan and study again since it is a new region. If she gets to complete her studies, she can find the weaknesses to easily defeat or control them when needed.

Aloy will also face nature’s fury in the form of Supercell storms. It is causing a lot of damage and changes to the world with the game director teasing everyone that this is the cause for the canyons and the fields to flood. These storms also produce the “red electrical energy sparks” that result in the red blight. It infects the land and makes wildlife and crops weakened and most of the time die.

Game studio Guerilla Games is still hard at work with this upcoming title and hopefully it will become another masterpiece just like its predecessor. Horizon Forbidden West is coming sometime next year.