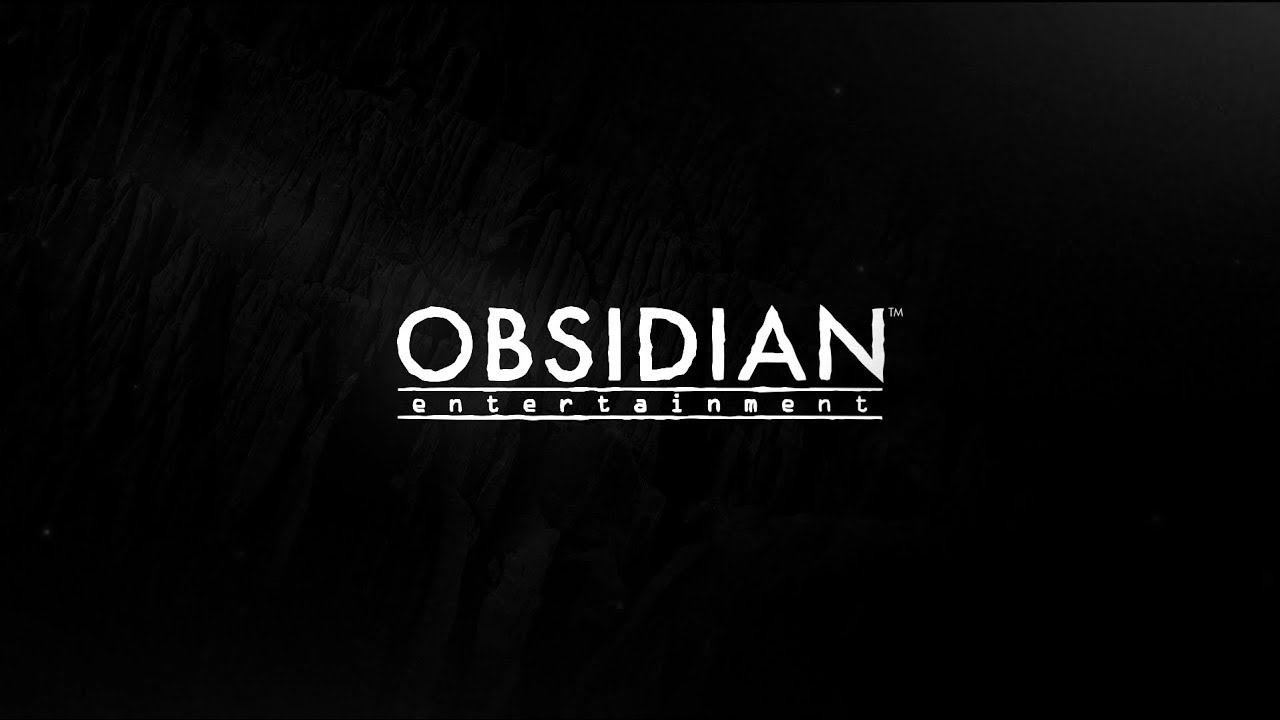 Obsidian Entertainment Working on Other Game Aside from Avowed

Sawyer recently took to his personal Twitter account to explain what the job of a studio design director is all about. Some readers were curious about what he is working on right now and one even misunderstood his post. This is where Sawyer clarified what he is doing right now.

The studio design director revealed that he is currently working on a project right now, which is his own personal work. He also clarified that it is not Avowed. This new game was revealed during the Xbox Games event just recently and it showed promise. If Sawyer is not working on that right now, then Obsidian Entertainment has multiple games coming out in the future. Hopefully they are not spread thin in terms of workforce.