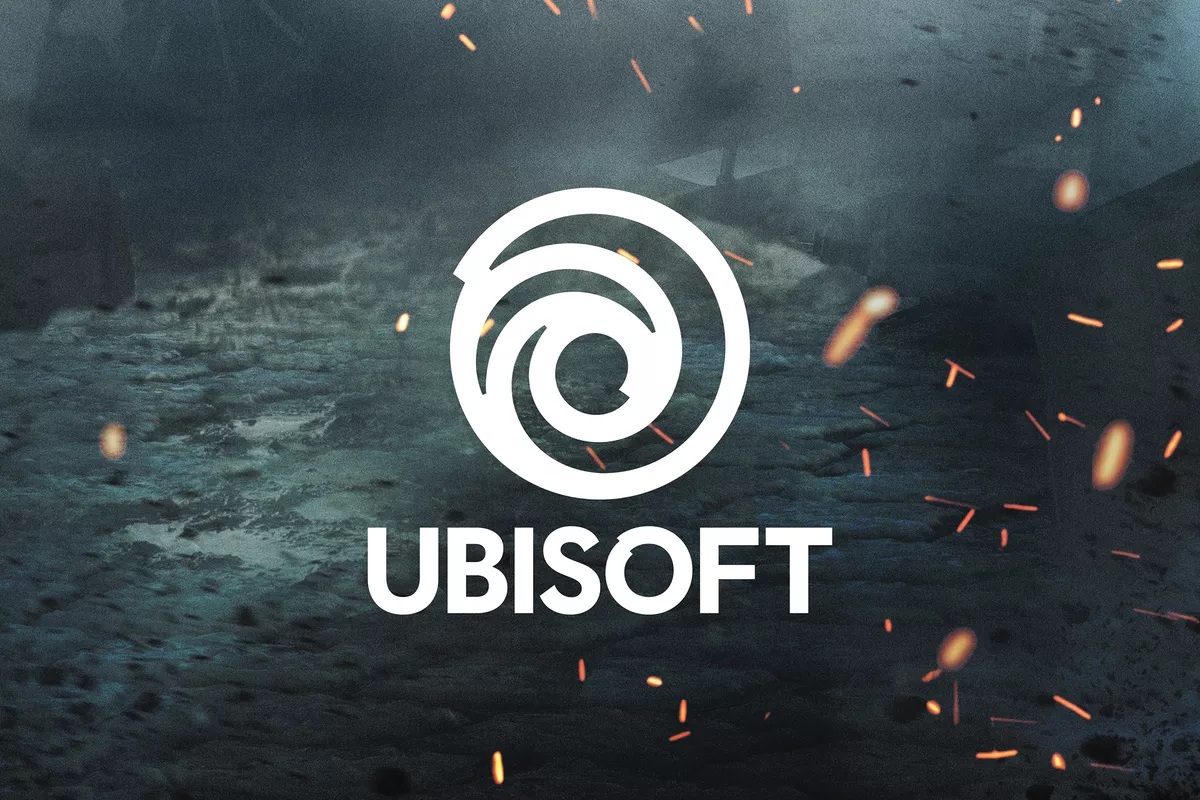 This information was provided by an internal email from Ubisoft Montreal that Kotaku obtained recently.

Following an investigation by an external firm, it was determined that Ashraf’s employment with Ubisoft had to be terminated. We cannot provide any details about this confidential investigation.

Ismail recently stepped down from his role as creative director for the upcoming video game Assassin’s Creed Valhalla way back in June due to the many allegations about his personal life. Some women have claimed that he had relationships with them, but hid the fact that he was actually married.

Ismail was also accused of providing details of the development upcoming games at that time. He is now one of the many executives who have left the company due to allegations of assault and sexual misconduct.

As a result of investigations, Ashraf Ismail has been dismissed from Ubisoft and is no longer an employee.