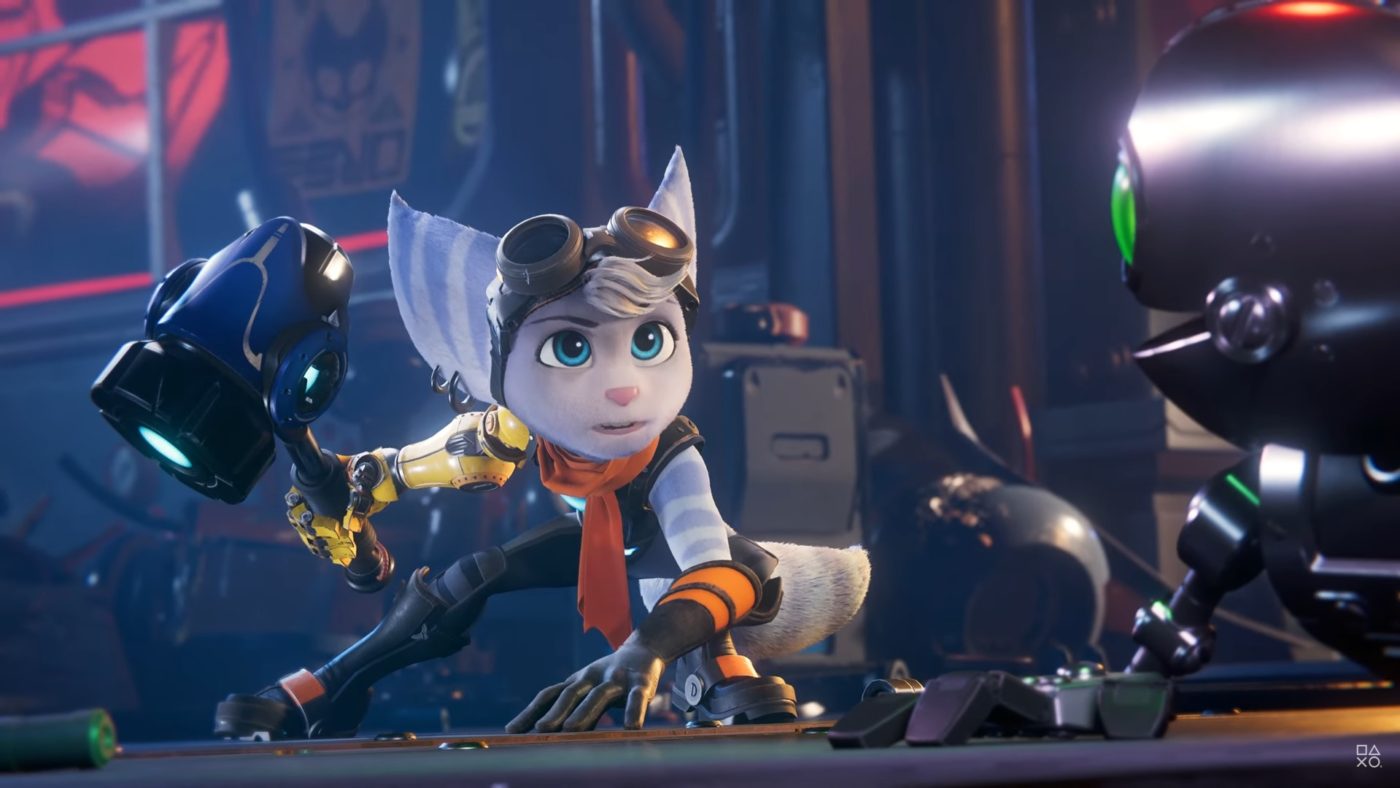 Gamescom host Geoff Keighley just announced that there will be a world premiere demo of upcoming video game Ratchet & Clank: Rift Apart at the event.

Keighley confirmed that the demo will happen sometime during the stream. It will be the world premiere of a PlayStation 5 demo.

The Opening Night Live will focus on existing games and will be two hours long. Interested viewers of the event can watch it on Thursday at 11 a.m. PT.

Keighley gave a bit of information on what the viewers could expect during the worldwide premiere of the demo. It will be a full, longer uncut demo of the upcoming PS5 game.

Other games that will make an appearance at Gamescom Opening Night Live are Call of Duty: Black Ops Cold War, Destiny 2, and Fall Guys: Ultimate Knockout.