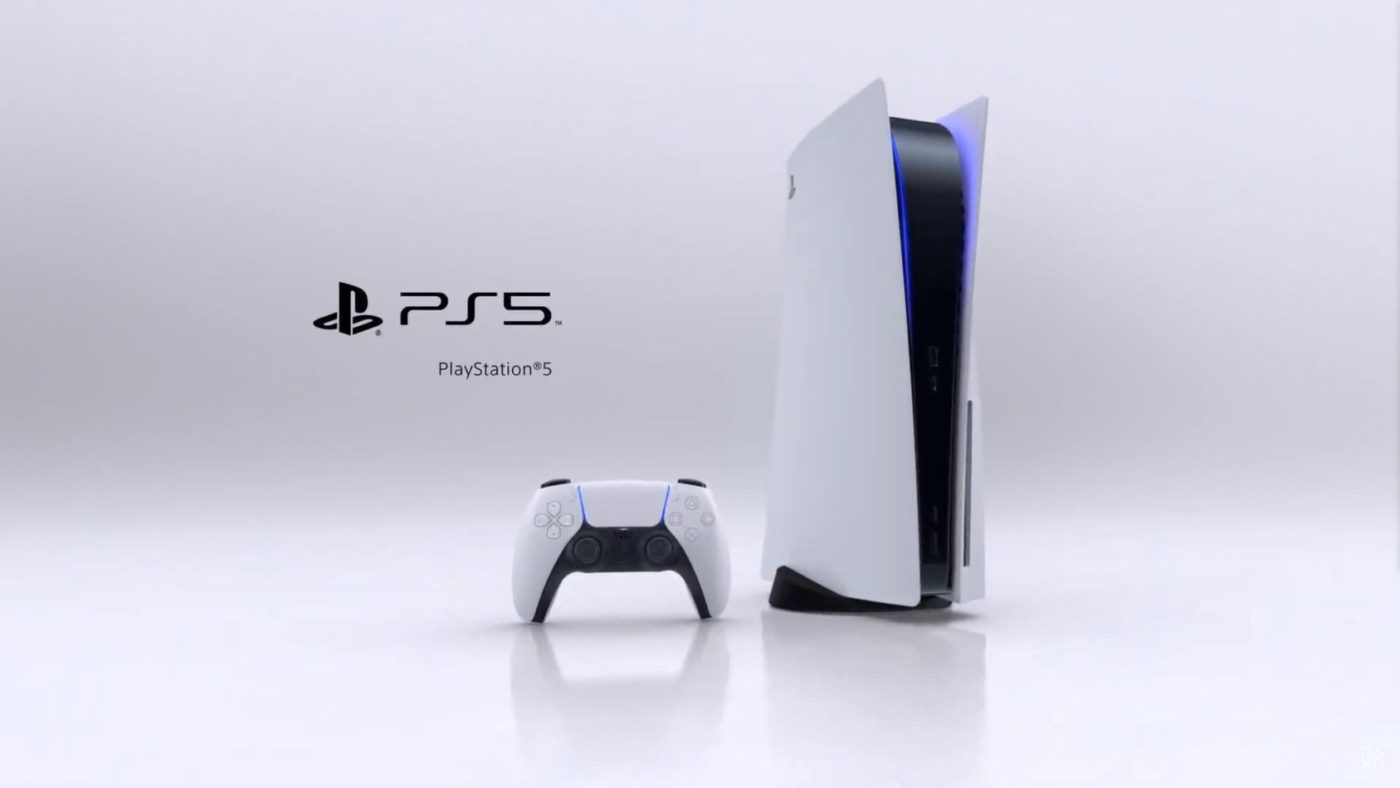 In a recent post on the support page from Ubisoft, it revealed vital information about the backward compatibility support for the upcoming next-gen console PlayStation 5.

The support page actually answered a question about how to upgrade from the PS4 to PS5 will work. Ubisoft answered that as part of the next-gen upgrade process, PlayStation will offer a number of features that are designed to help players move from the current gen to the next-gen console. It also assured that PS4 players will be able to join multiplayer games with the PS5 players.

Then they revealed that backwards compatibility will be supported for PS4 titles and then lays down the harsh truth: “—but will not be possible for PlayStation 3, PlayStation 2, or PlayStation games.”

Contrast to the Xbox Series X, it supports backwards compatibility to almost all titles from its predecessor consoles: Xbox One, Xbox 360, and Xbox.

Sony Interactive Entertainment has not made any comment about this yet, but expect some clarification from them later.