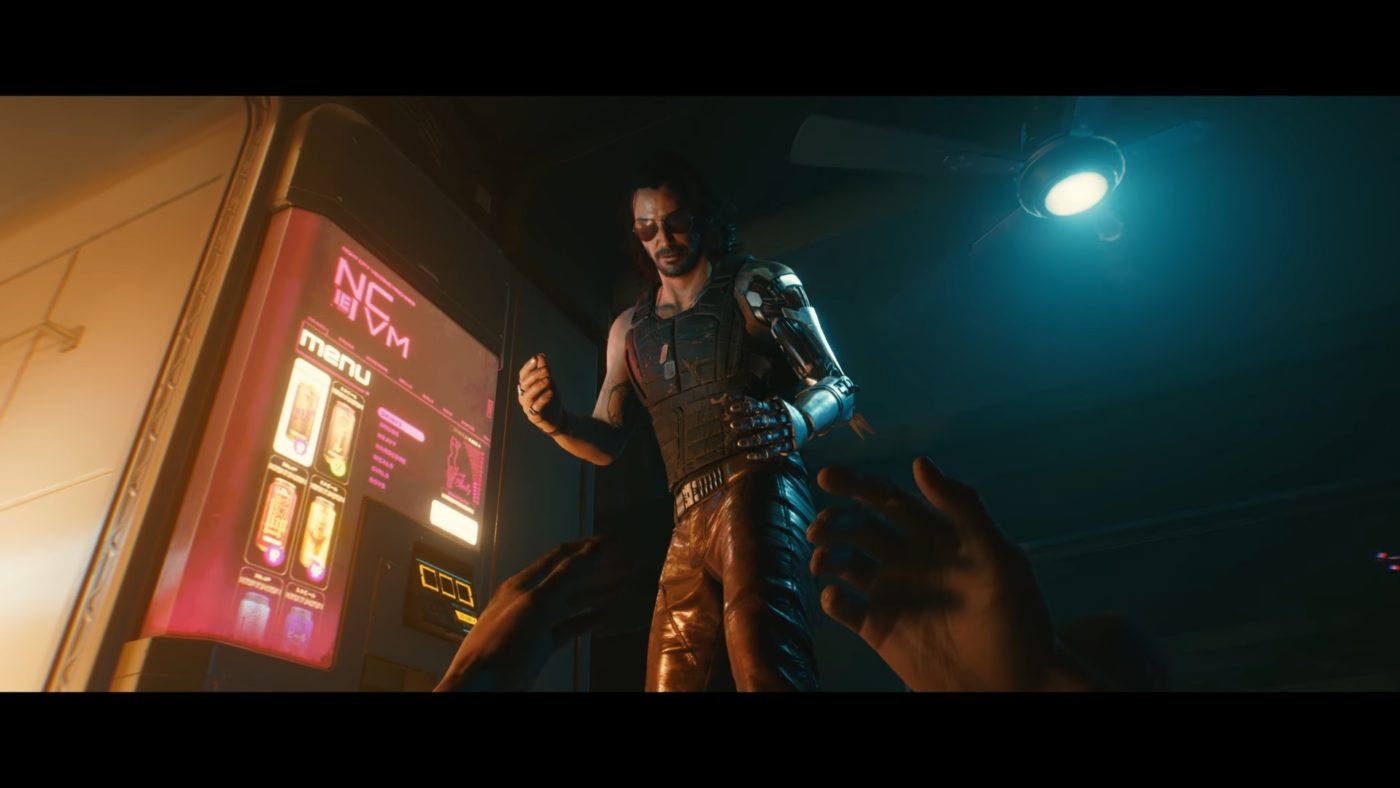 Game studio CD Projekt RED has confirmed (sort of) a PC requirement for upcoming and most anticipated video game Cyberpunk 2077.

During the Nvidia RTX 30 Series graphics card reveal, the game got a new trailer showcasing its awesome gameplay content induced with ray tracing technology. This led to some speculation that due to how intense the improvements are on the PC, it might need a large amount of hard drive space to install this upcoming beast of a game.

CD Projekt RED Community Lead Marcin Momot took to Twitter to clarify the PC storage requirement for its installment. He revealed that it will not take up 200GB on the PC drive. He did not say the exact installation size, but he did hint that it will be as big as modern titles to date.

Momot promised that there will be more details coming soon.

Cyberpunk 2077 will launch on Nov. 19 on PC, PlayStation 4 and Xbox One. It will also be released on Xbox Series X and PlayStation 5 when the next-gen consoles get released this coming holiday season 2020.