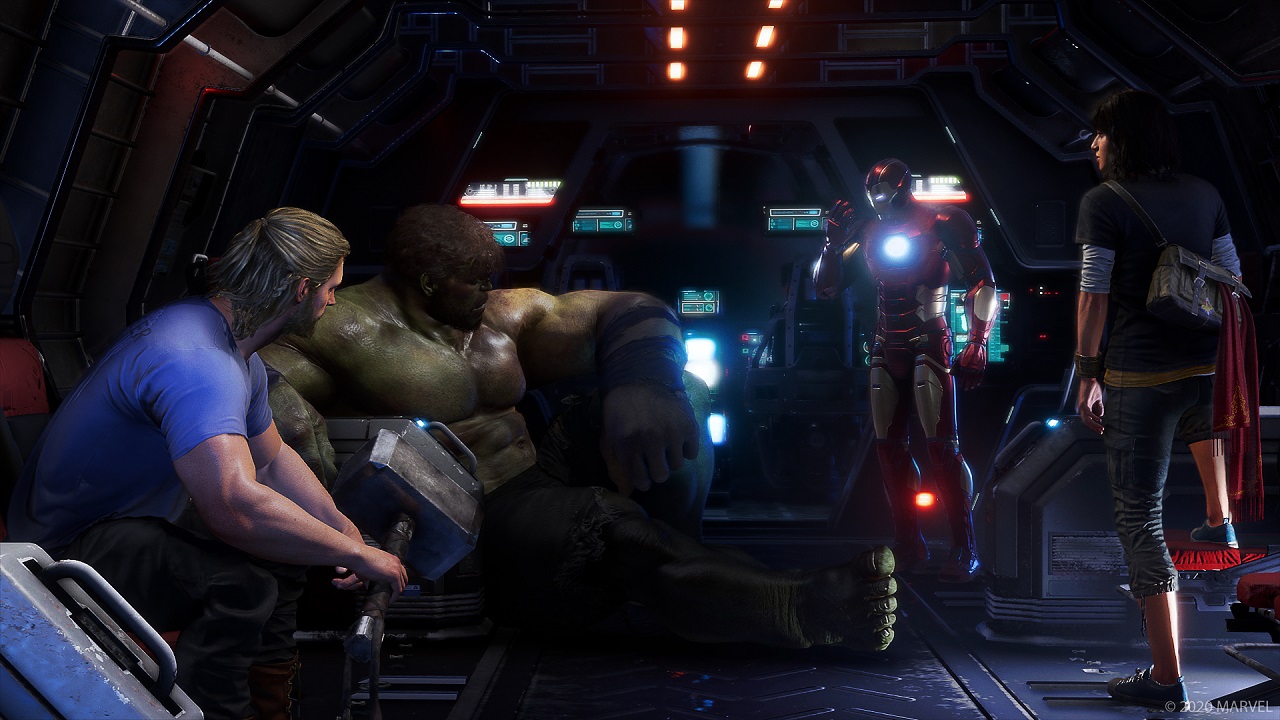 Game publisher Square Enix just announced that Marvel’s Avengers beta release was so successful it gained its own milestone.

Square Enix revealed in a post on its official Twitter account that the Beta launch of the game has gained quite the popularity. It garnered its own achievement: the highest-downloaded beta in PlayStation history. It became quite popular in other platforms as well, but only on PlayStation 4 that it gained such a milestone.

The results made it clear that many PS4 users wanted to try out the game first and interested to buy it afterwards. They also wanted to hop in due to the free beta weekend.

Square Enix congratulated game developer Crystal Dynamics for the big achievement. Hopefully more improvements can be done to the game to make it more appealing to other gamers.

Marvel’s Avengers will officially launch on Sept. 4 on PS4, Xbox One, PC, and Google Stadia. PlayStation 5 and Xbox Series X version will be available sometime in the holidays 2020.