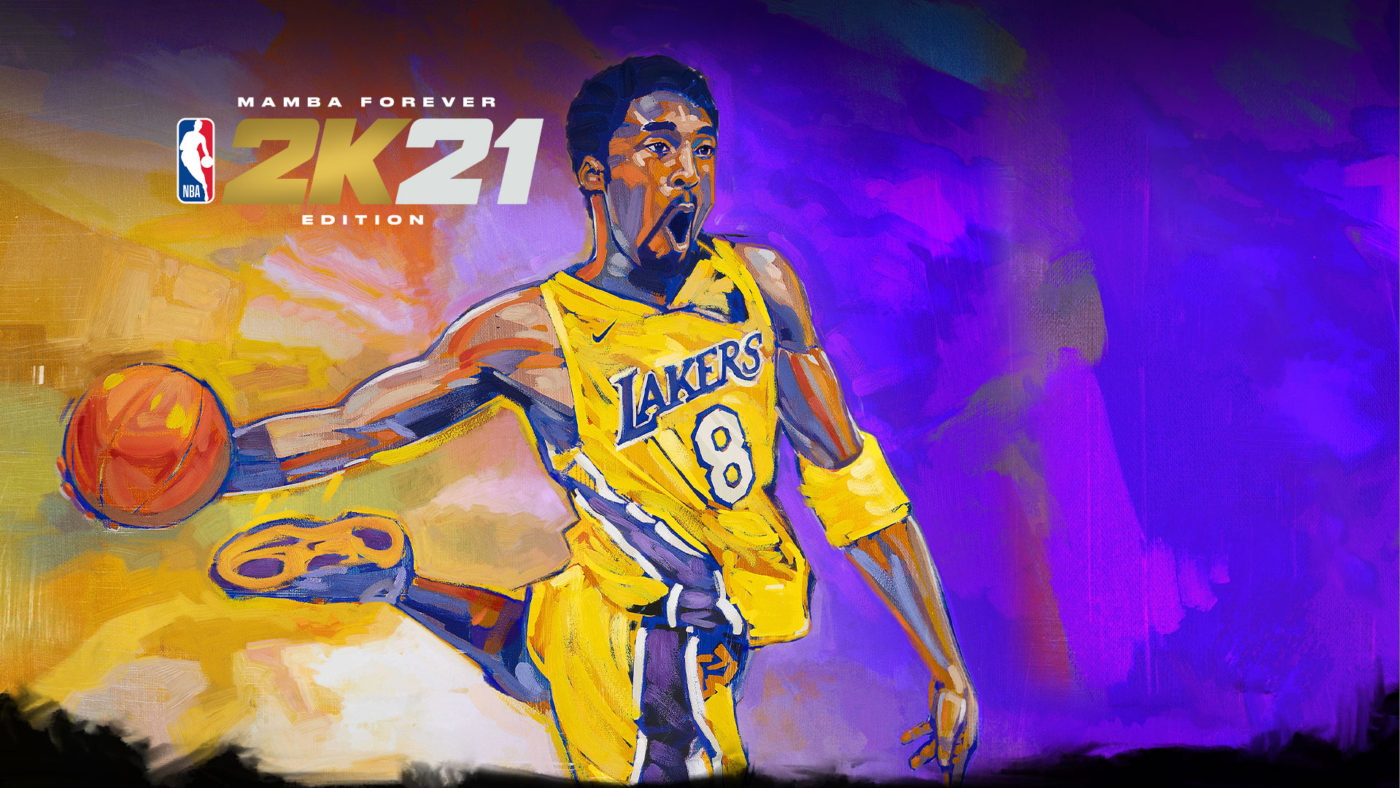 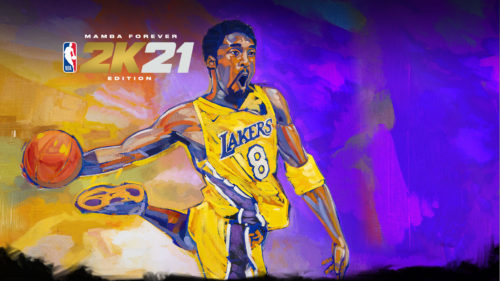 Let’s get the obvious out of the way – NBA 2K21 is 2K20 with a few changes. There. Review over, thanks for reading. That, however, would be a great disservice to the series and the continuous attempts to improve upon it. That doesn’t change the fact that a huge chunk of content was imported from last year’s game. In fact, apart from some changes here and there, you’d swear that it’s the exact same game. (with roster changes) So, what have they changed for this year’s annual NBA title? Let’s take a look.

NBA 2K21 is a basketball simulator game that incorporates the likenesses of nearly the entire 2019-2020 NBA, WNBA, and G League rosters. The game incorporates a badge system to further distinguish players from one another. By spending VC, the game in-game currency, the player can buy everything from stat bonuses to cosmetics, to game-deciding card packs. Players may choose to acquire VC by playing matches in MyCareer or winning in other competitive game modes. Alternatively, the player can spend real-world money in exchange for VC. Thus eliminating much of the grind.

The game’s controls remain mostly the same from last year, with the exception of one significant change to the way players interact with the right thumbstick. The new Pro Stick feature changes up the way players make lay-ups and jump shots. For example, when players pull back on the stick to make a jump shot, they don’t “feel out” the shot as a meter fills up. In the split second the visual appears, players have rotated the stick to a specific spot to increase the chances of making a successful shot. This new approach, I must admit, was annoying at first. Not only did I have to fight muscle memory, I now have to look at the screen to know where the sweet spot is. Sometimes, I would make use of the square button, only because I wasn’t confident in making the shot with the right stick.

In terms of mechanics, it’s not the worst thing to ever happen to NBA 2K. In fact, the more I use it, the more at ease I feel about it being around. I can see the benefits of having the ball fall slightly to the right or to the left of the basket. It’s another tool in players’ belts. And any tool that helps give the player a competitive edge is better than throwing money at 2K for virtual wins.

This year’s MyTeam sees some more changes that’ll affect card stats moving forward. There are now blank badge slots on cards that players can add new badges, and even potentially upgrade to that coveted Hall of Fame level. Honestly, it’s not a big deal. But to those players who happen to take a liking to certain personalities, this might be the year when they can finally stop building teams around that one card and finally get back to the business of winning matches for the sake of getting freebies. (Those diamond cards aren’t just going to fall onto your lap, y’know.)

Another noteworthy change for MyTeam is the addition of multiple tracks for card evolutions. It’s still the same checklist to cross off, but this time around you get to choose between 2 tracks per evolution of the card. This brings a new level of variety in match-ups that didn’t exist a year ago. Now, I have to doubt myself when guarding a Stephen Curry on the perimeter when he could be a sleeper slasher in hiding.

If there’s one thing that I constantly expect when it comes to 2K sports games, is the imminent moment when the game bugs out. Oddly enough, this year’s NBA 2K is quite stable even after playing for a considerable amount of hours. Don’t get me wrong, the game still gets stuck on menus and disconnects from servers in the most inconvenient of times, but it has yet to bug out in the visuals. Maybe it’s something to do with better graphics and the addition of… particular details during games. It’s hard to admit, but players showing realistic sweat did draw notice. I don’t know what more to add to that. The game models look good and they’re actually not bugging out for once. That’s not good enough though. Give me a week, and I’m confident that something’s going to go wrong.

NBA 2K21’s MyCareer mode finally gets a little more in-depth with the return of colleges. The story this time around revolves around the son of a local college legend and his journey to get out of living under his shadow. The initial story also involves a partner dynamic with another character, Hendrix Cobb. There is a clear friendly rivalry between the two from the start of the story. And in typical MyCareer fashion, whatever story they’ve built up is practically irrelevant by the mid-point of the NBA season. Do yourself a favor, and just focus on winning the championship. If you were expecting a good overall story form MyCareer. I’m sorry. You have better chances of winning the lottery.

This year’s My Neighborhood setting is… the Beach. The entire area looks like something you can expect to see around Venice Beach in L.A. Many of the beach-side buildings are covered in colorful graffiti while the more business-like establishments remain firmly inland. The one building that’s completely changed from last year is the casino… I mean, the gaming hall. This year’s establishment that enables games of chance now takes the form of an arcade. At the moment, players may only do their daily spins for free stuff. But more games are on the way. The reason for this is because they seem to have added a game that allows players to choose a daily winner of NBA games. A feature I’m sure will come into effect when the next season starts.

If you’ve been away from the NBA 2K scene for a while, you might think that 2K21 is a solid game. In many ways it is. Some features of the game are legit the best they’ve ever been. But it’s come at the cost of features that were present in 2K20. MyCareer’s a stripped-down version of what it once was, giving us a game mode that’s all business and no fun. At the top of the features that have been removed are the in-person meetings, post-game interviews, and interactions with the team. With these gone, all that’s left is a continuous cycle of game after game after game with no cuts in between. The in-game scenes gave the game a little more life and gave us the option to build up team chemistry or to get more fans. Now, it’s all gone. Nowadays, the only reason to keep playing is to work your way up to a Championship. Oh, joy.

At this point in time, seeing recycled stuff is nothing new in NBA 2K. Many of the sideline interviews come straight from last year’s game. To be fair, it’s split between 50% old stuff and 50% current year stuff. The same cannot be said about the timeout segments though. The team and coaching staff run the exact same animations from last year, doubly so for the floor dancers. I hope this point comes across how little effort they put into games year after year.

“The more things change, the more they stay the same” applies directly to 2K sports games. At the end of the day, it’s all part of the yearly reset. The diehards will inject money for more card packs and stat points. While the developers are content with adding features to further differentiate skill tiers. For a while, returning to arenas was a welcome change. But that image quickly dissolves when looking at the current year NBA. The Playoffs are being held as we speak in the Orlando bubble and the atmosphere couldn’t be any more different from the video game.

The most memorable things about NBA 2K21 that I’ll connect to it for many years to come are the Black Lives Matter t-shirts and the many tributes to Kobe Byrant. I guess I should thank Visual Concepts for at least remembering Kobe… and probably nothing else. 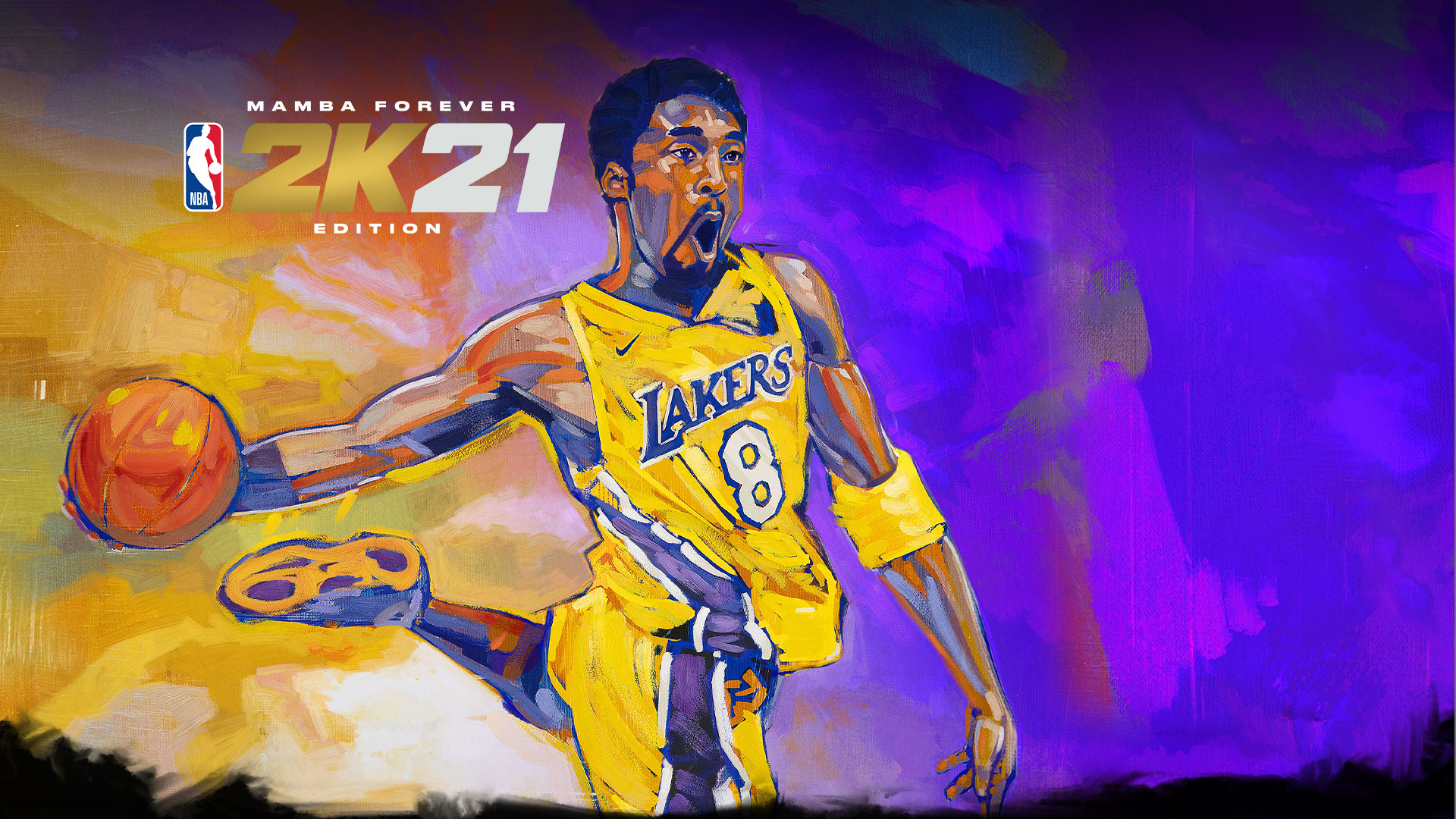 NBA 2K21 – Review
Score Definition
You better have to choose if it’s worth spending your spare cash, because it might not be the game for you and it might be for others.
Pros
Better looking textures
Generally more stable
Trying to mix things up
Pro stick adds another layer of depth to ball moves
Cons
Handful of features removed from last game
Recycled... everything
Random disconnects from the server
Some old 2K game, new coat of paint
6.5
Justified