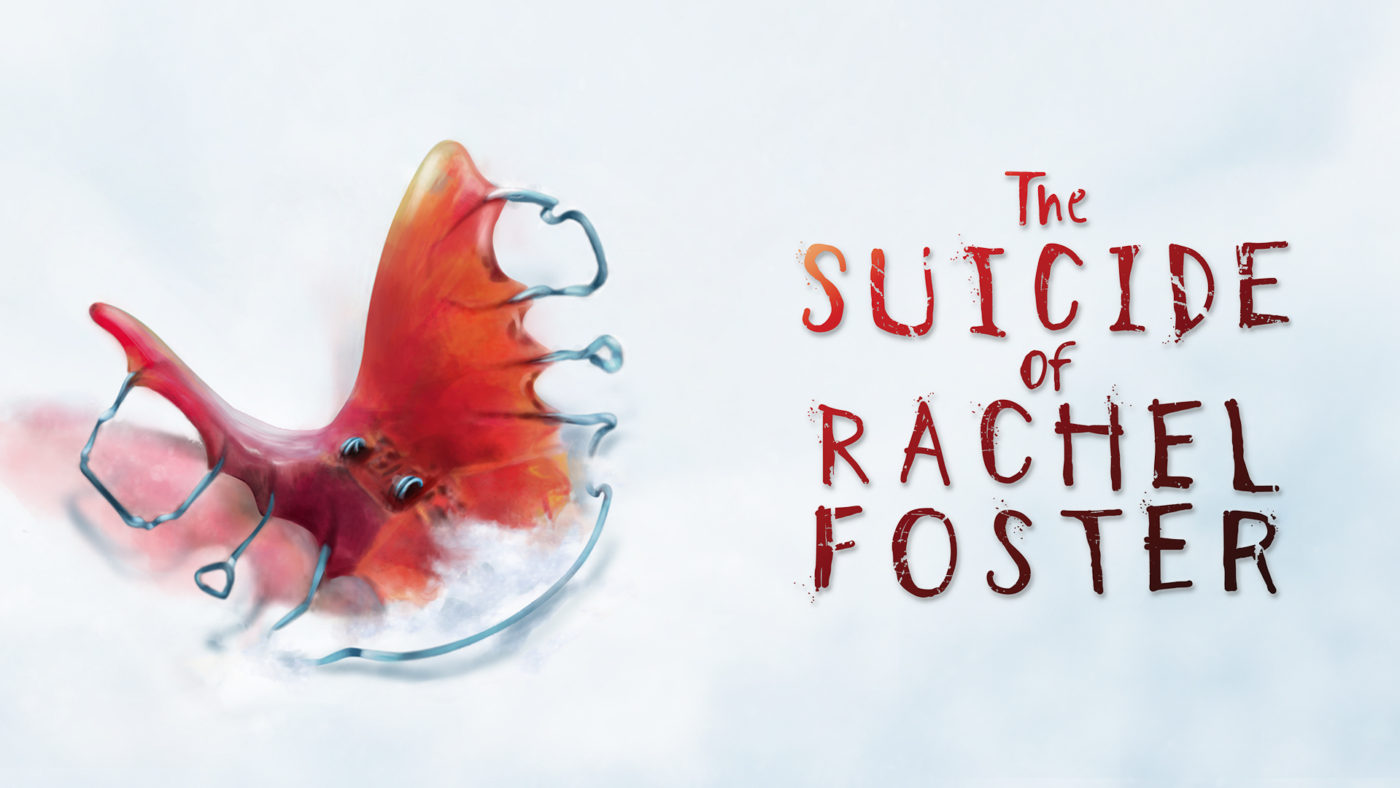 The first-person horror thriller is now available on PlayStation 4 and Xbox One. A new console trailer was released today to celebrate its release.

The Suicide of Rachel Foster is an intense first-person investigation, where melancholy and nostalgia meld into a thrilling ghost tale. This truly immersive gameplay experience with multilayered narrative, an ending influenced by player choice and binaural audio to keep anyone on the edge of their seats.