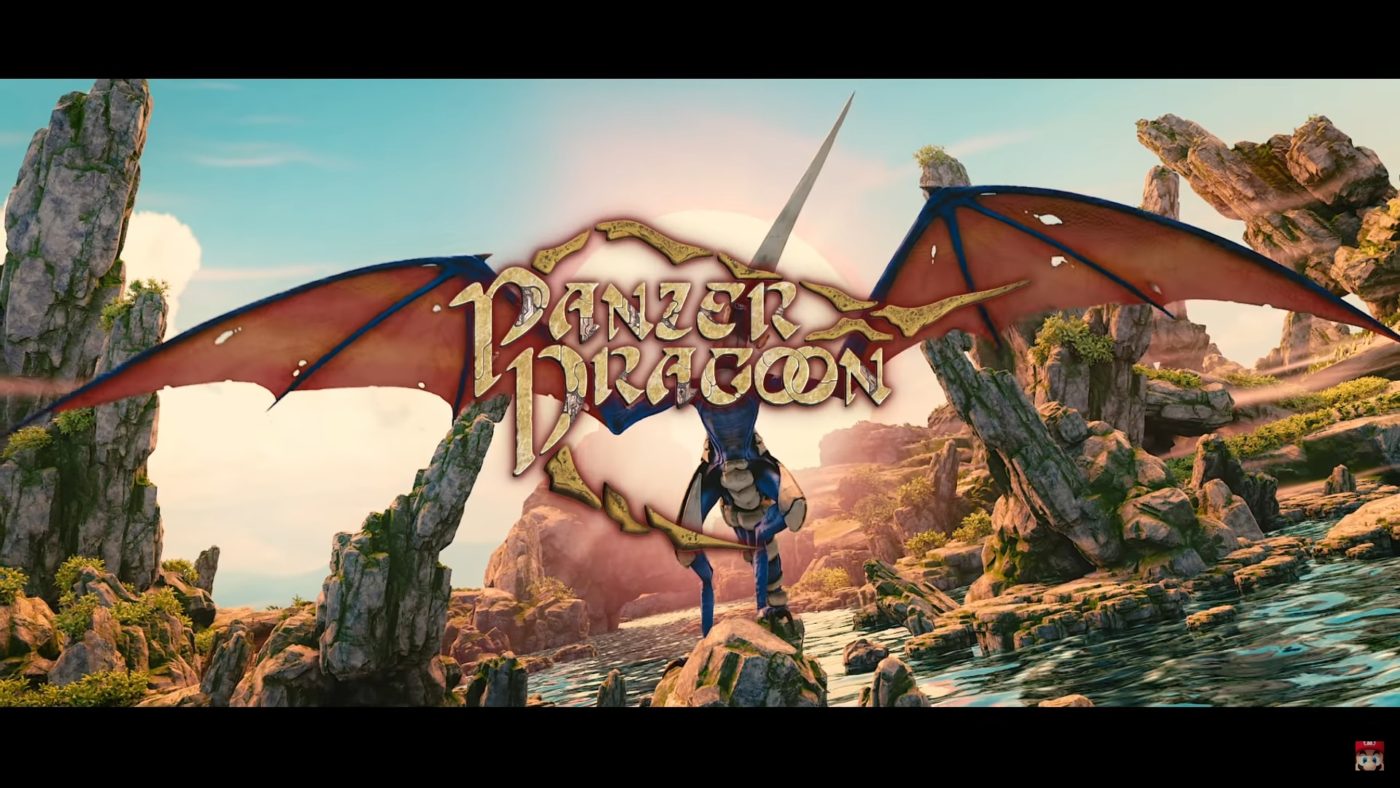 The game first launched last on March 26, 2020 on Nintendo Switch and has gotten good amount of sales since then. Now Forever Entertainment has announced it will now expand to other gaming platforms soon.

The first platforms that it will get ported to will be PC via Steam and GOG, and the PlayStation 4. This also meant that the publishers are planning to expand to other platforms as well after this release.

No word yet on the specific release date or even a window, but for now the platforms are confirmed.

Here are some basic details of the game via the Nintendo page:

A new, remade version of the Panzer Dragoon game – true to the original, with improved graphics and controls, that suit modern gaming standards!

On a far, lone planet, you encounter two dragons awaken from the ancient times. Armed with a deadly gun from the past, and the guidance of your armored blue dragon, you must fulfill your destiny and keep the Prototype Dragon from reaching the Tower or die trying.