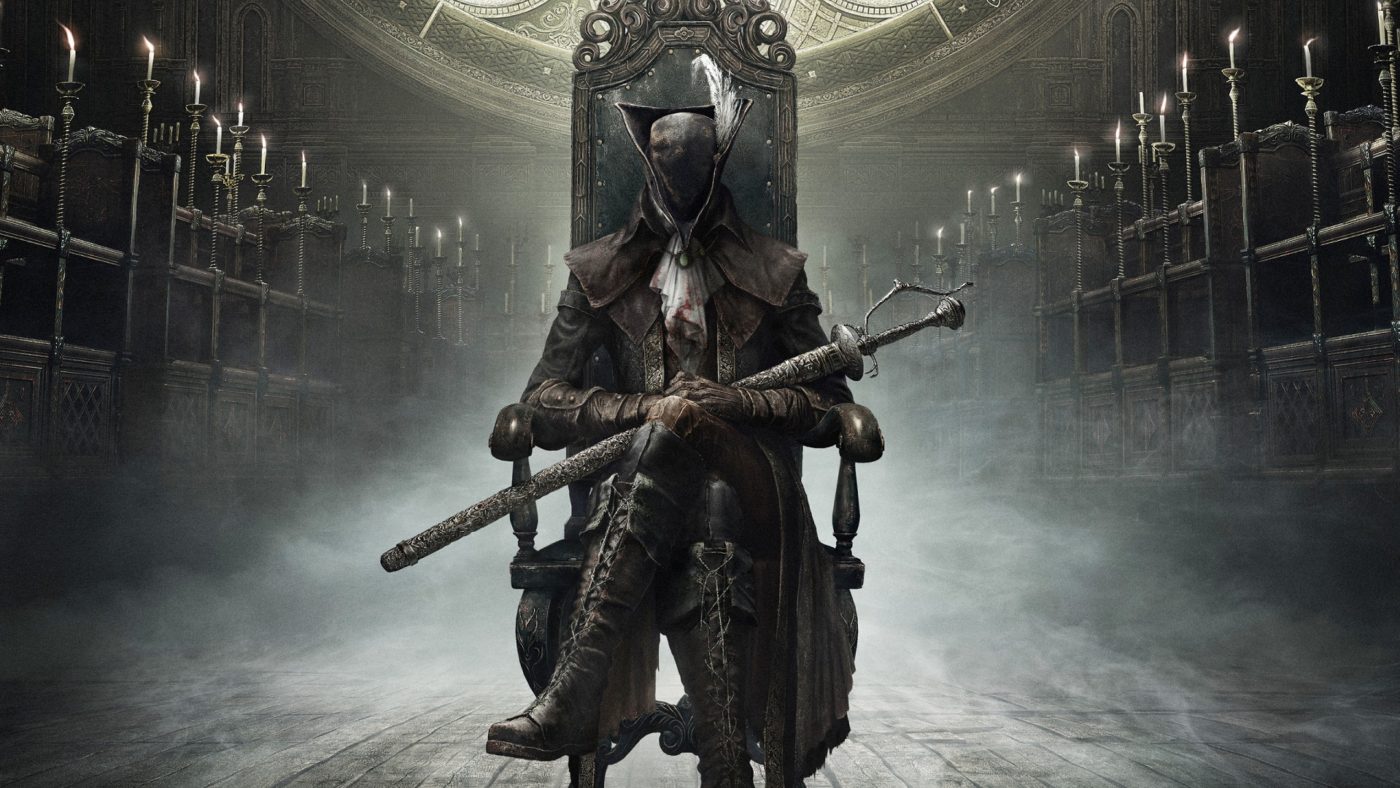 Bloodborne Remastered Possibly Coming to PS5 According to Leak

A recent leak from a French retailer has revealed that popular video game Bloodborne will be getting a remastered version for the PlayStation 5.

This is actually not the first time that this game was rumored to be coming to the PS5 in a remastered form. It was rumored in the past, but this time around there is potential evidence of it to be announced soon. The original title was also announced to be one of the games coming to the PlayStation Plus Collection during the PlayStation 5 Showcase.

French retailer Fnac recently included the potential remastered game on a list of upcoming PS5 games. This was also the same retailer that leaked the PS5 pre-orders that was going to go live yesterday. This could be a human error as well, so take this leak with a grain of salt for now.

If this leak becomes true, then it would be a great addition to the PS5 library. With improved visuals and possibly better frame rates, it will become more challenging for the fans.