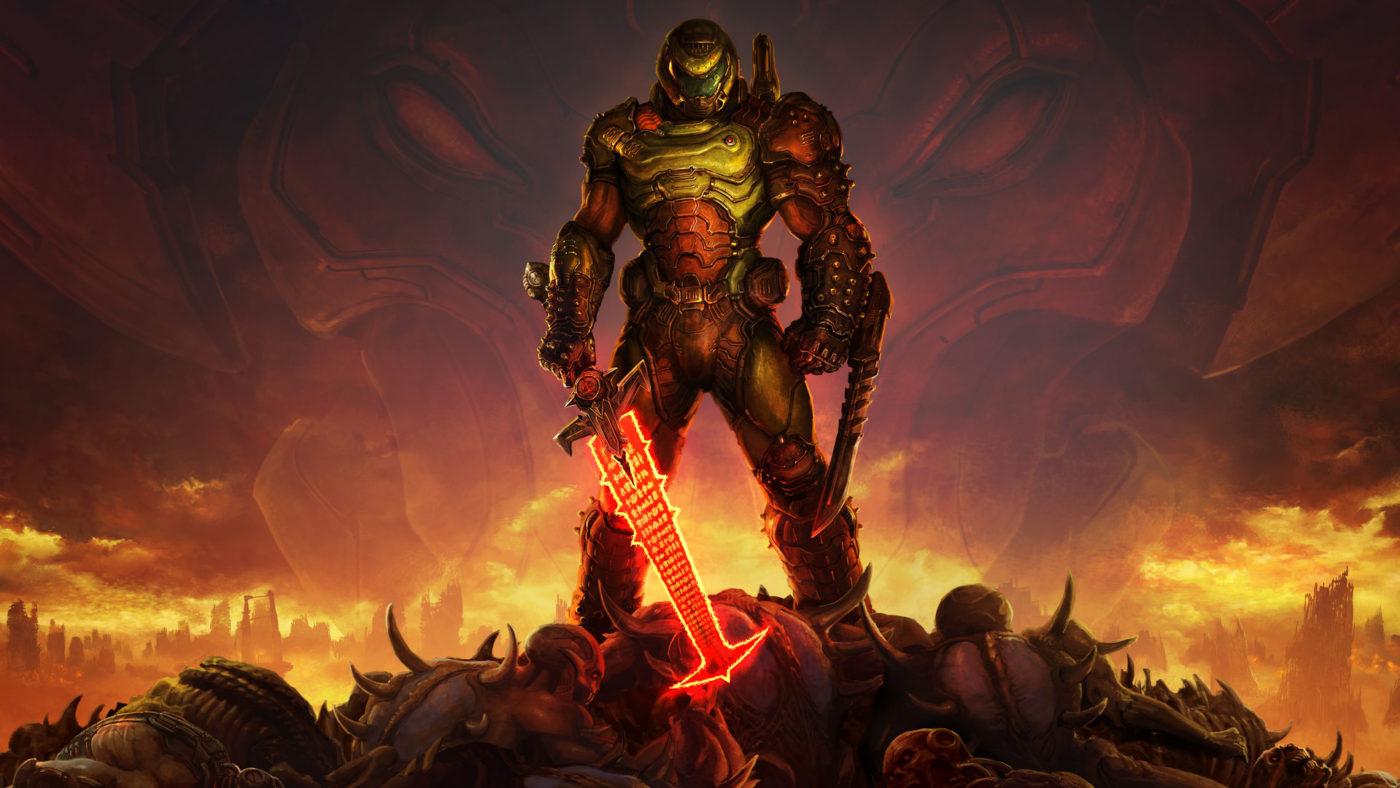 According to the official social media account of the Xbox Game Pass, word is that the popular and demon slaying first person shooter Doom Eternal is coming to the subscription service.

The official twitter account of the subscription pass posted a supposed-to-be confidential internal memo from “Melissa McGamepass.” It seems to hint of an overly hyped game that might be coming to the Xbox Game Pass library.

Listen up everybody! Out of all the months this year, this has definitely been the most eventful. On top of the announce of EA Play and cloud gaming (Beta), there’s even more new coming your way. Keep reading for more details.

Better get excited. Everyone’s gonna go crazy when they hear what I’m about to tell you. Low and behold, [REDACTED] is coming to the service very soon! Of course, this needs to remain a secret. We need to resist the temptation of dropping hints for followers.

It seemed to be a wacky memo of sorts, but there is something there. Some of the Twitter users quickly found out that the first letters of each sentence spelled out “LOOK BELOW.” It was apparent there was a secret message hiding somewhere and it is somewhere below the letter. One user had a light-bulb moment and quickly changed the brightness and colors of the image. It then revealed this surprising phrase:

“THE SLAYER IS COMING”