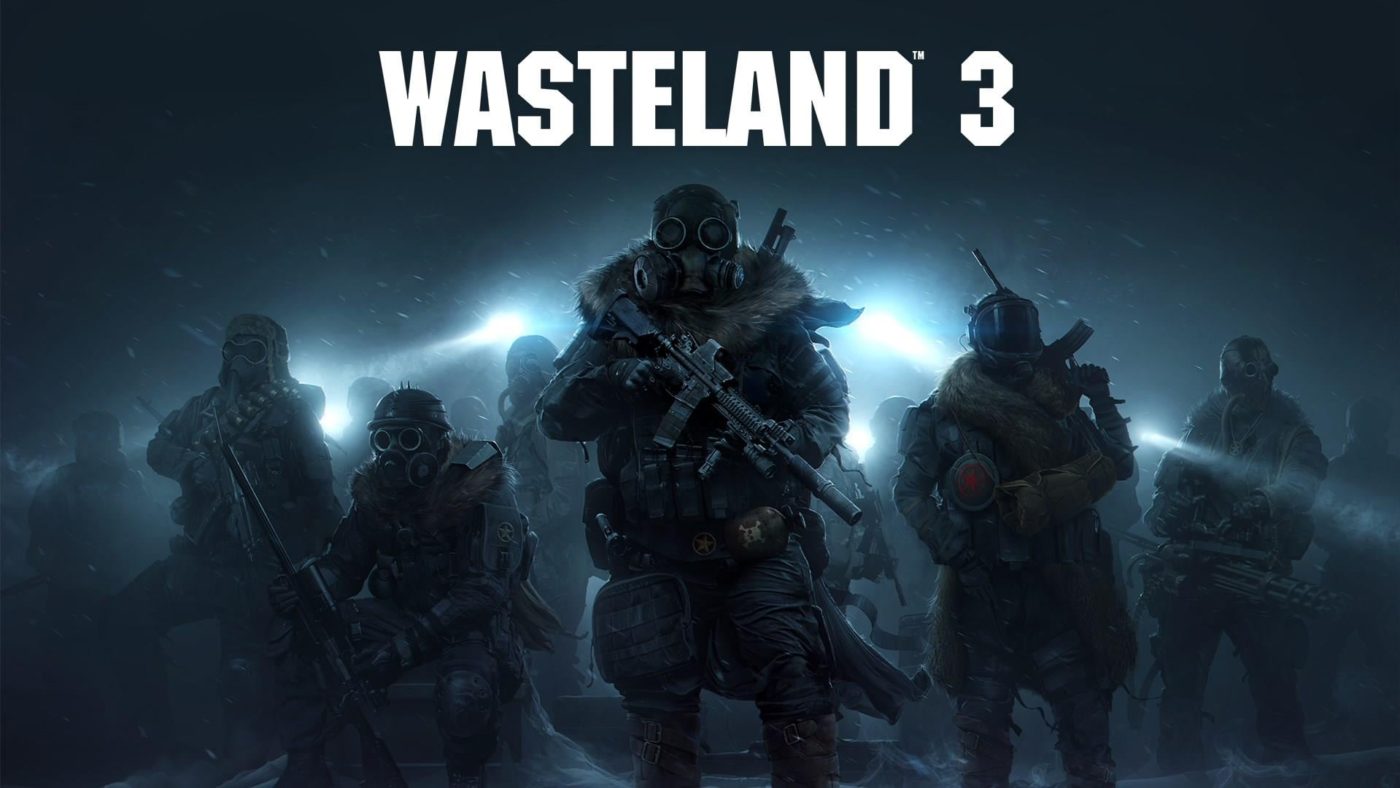 Patch 1.1.1 is now live on Steam, GOG, Microsoft Store, Xbox One and PlayStation, and ready to download now. The studio revealed that this new update will fix a lot of issues that the fans have complained about and hopefully it will fix most of the problems. They are hoping that it will improve the players’ gaming experience.

The studio promised that there will be more updates coming and the next one will be big since it will have hundreds of individual changes including fixes, balance improvements, and load time reduction.

The highlights for today’s patch includes a lot of changes for improving stability on consoles, co-op fixes for load screens that sometimes stops at 33 percent, and the Antique Appraiser has now been balanced properly.

Wasteland 3 is now available on PlayStation 4, Xbox One, and PC.