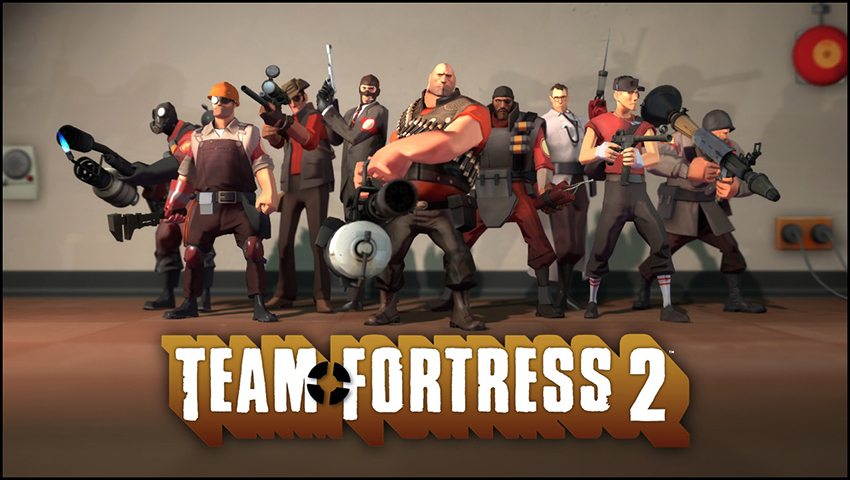 After 13 years since its release, a new update was released for the classic. It includes four new community maps designed to celebrate Halloween. These maps are Hassle Castle, Bloodwater, Megalo, and Moldergrove.

There are also 22 new community cosmetics added with 19 new community effects and 15 new community war paints. These new contents were actually made by the fans of the classic title. Valve has given the go signal to release this for the public to download.

Valve did drop some improvements here and there. These include Steam Text Filtering and more. It also adds this feature that makes players who have been dominant in matches to be Marked for Death. They get some downgrades.

Team Fortress 2 is now available on PC via Steam.