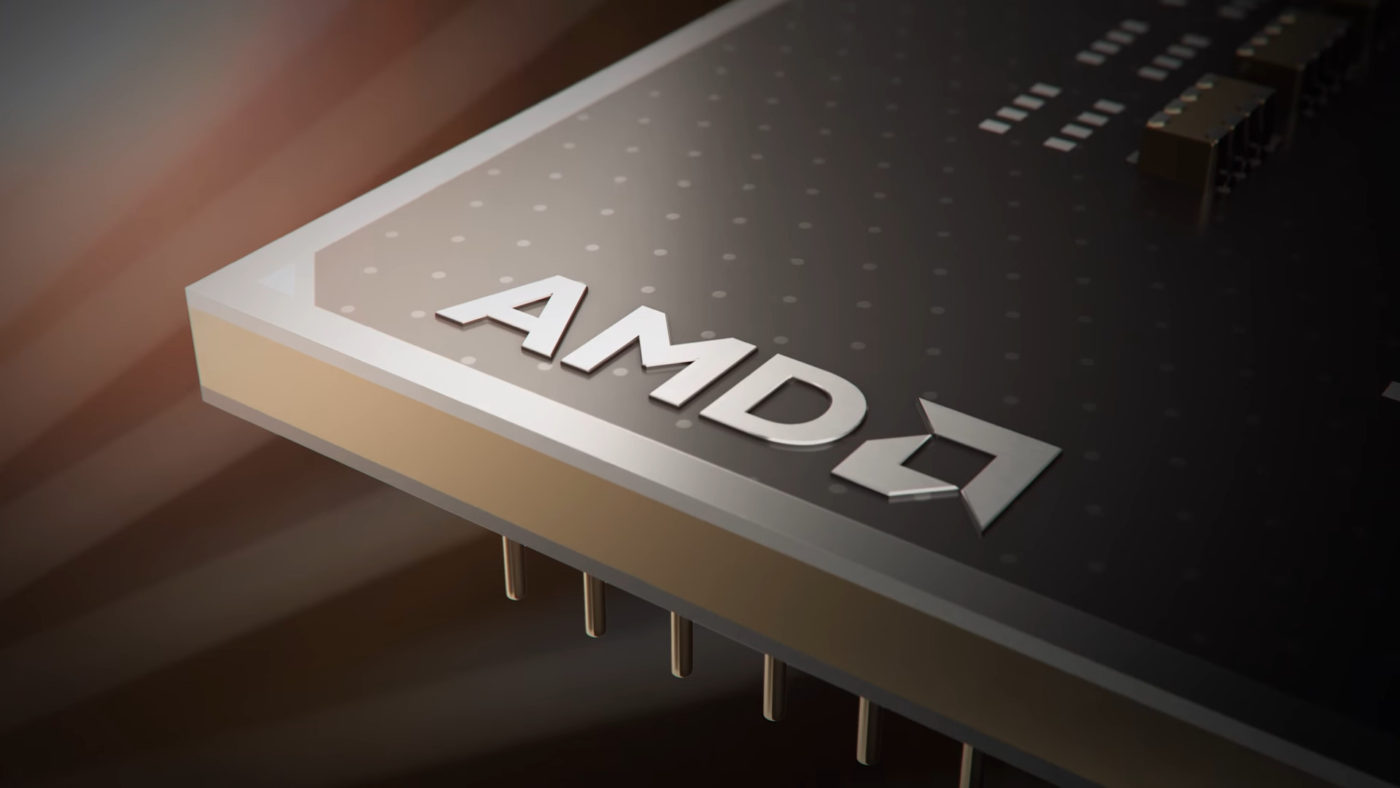 AMD Zen 3 Full Details to be Revealed This Week

American multinational semiconductor company AMD will be revealing the upcoming AMD Zen 3 full details by the end of this week.

The company revealed that the most anticipated full details of the upcoming next generation of AMD Ryzen desktop processors will be showcased on Friday, Oct. 9 at 12 AM PH Time. They are excited to share more about the new “Zen 3” architecture and how AMD is taking its PC gaming and content creation leadership to new heights.

What we know so far via PCGamer:

The upcoming Zen 3 could have a new architecture, which would bring the needed changes for AMD’s desktop processors. The one that everyone knows right now is the use of TSMC’s 7nm Enchanced process node. It promises to either give higher performance, lower power, or a combination of both.

The next generation of AMD desktop processors will deliver performance “right in line what you might expect from an entirely new architecture.” This could mean 10-15 percent IPC improvement with Zen 3 over today’s chips. There could be more plans, but that will be confirmed this coming Friday.

Expected prices for the Zen 3 could be almost the same with its predecessor, Zen 2 since it has been proven an effective money-saving measure.