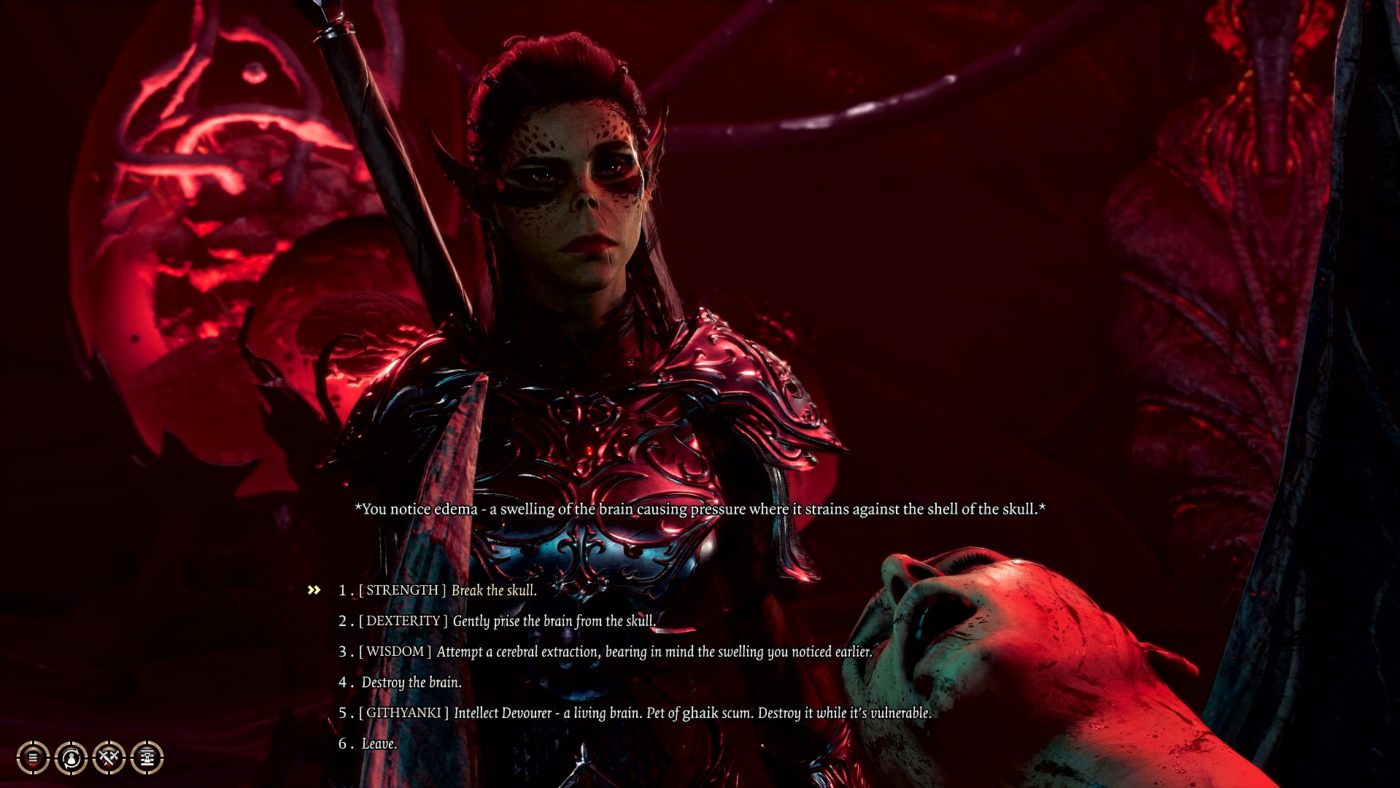 Hotfix 1 fixes a lot of crashes and makes some gameplay tweaks. Unfortunately this is not the one that has the fix for the multiplayer issues.

Hotfix 2 on the other hand is the update that everyone needed. Check out the log here: