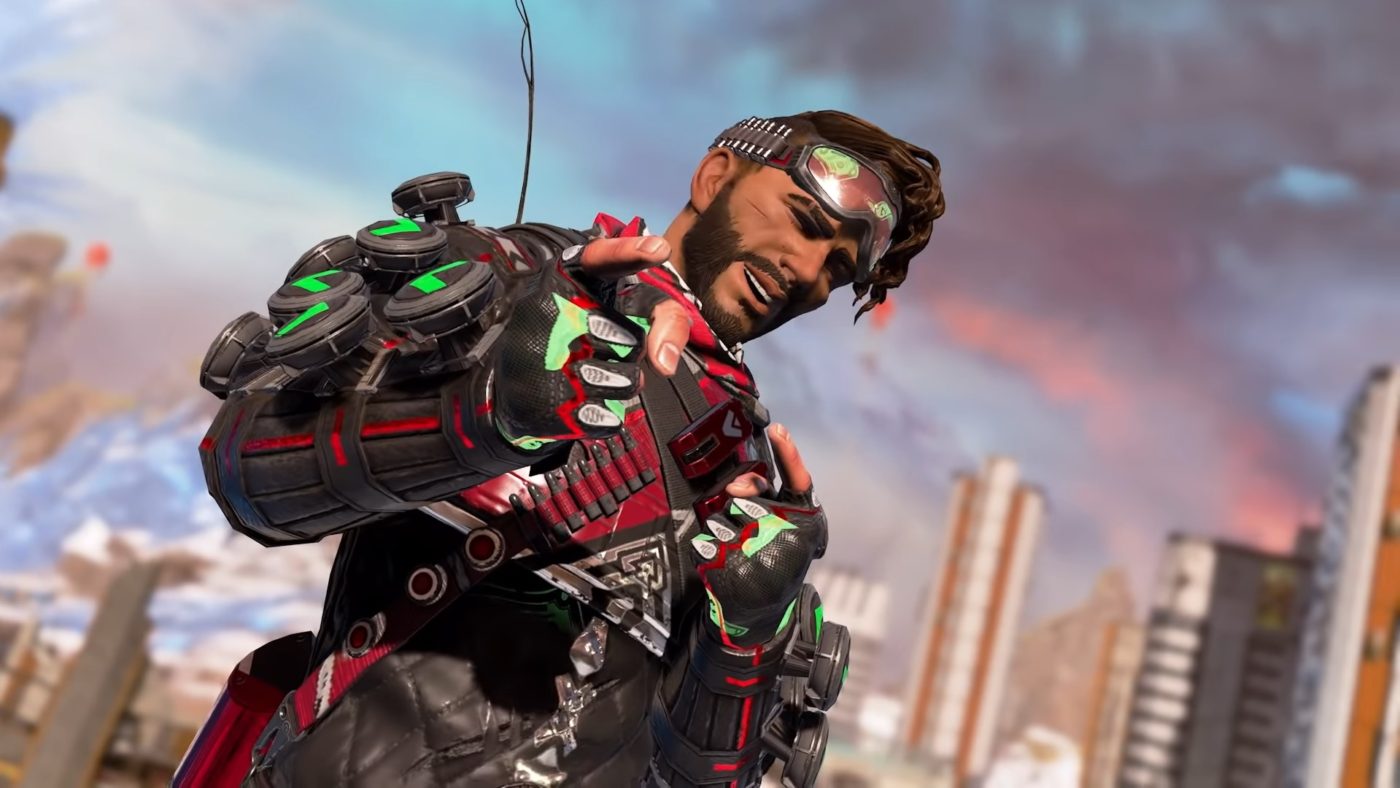 The new Champion Edition will include a lot of contents including the base game and the later add-ons that was released until now. It has all characters up to Season 7 instantly unlocked, which makes it easier for players to choose the Legend that fits their game style.

The Champion Edition will feature over $100-worth of exclusive cosmetics like the Legendary skins and a Legendary gun charm with a thousand Apex Coins.

The Champion Edition can be purchased on Xbox One, PlayStation 4, and Origin on PC or get a download card from retailers for only $39.99. Check out the full contents below:

The new trailer features all of these and also an upcoming mysterious new Legend that looks like a female character basing from its poise.