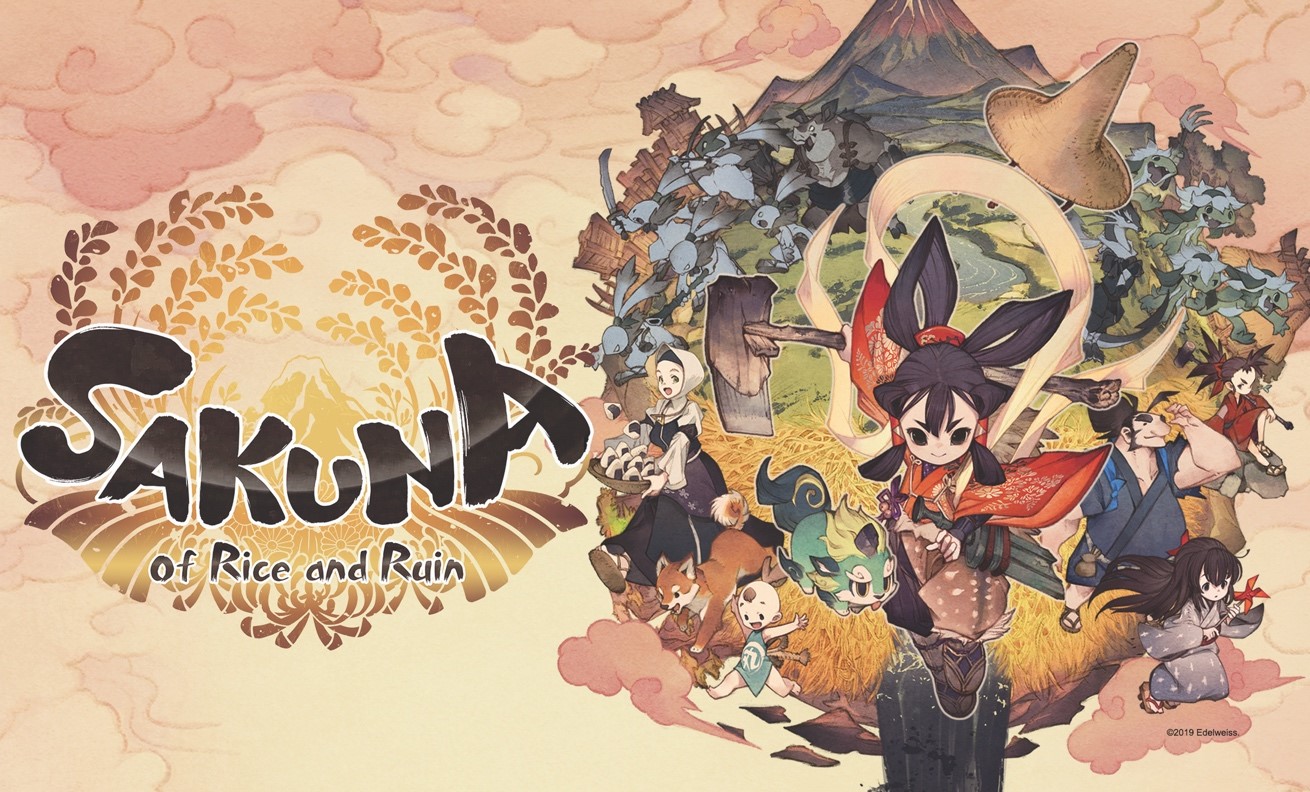 Sakuna: Of Rice and Ruin Digital Pre-Orders Now Open for PS4 and Switch

Game publisher XSEED Games is pleased to announce that the digital pre-orders of both standard and digital deluxe editions of Sakuna: Of Rice and Ruin are now available.

The digital pre-orders are now open for PlayStation 4 and Nintendo Switch. The PS4 version has a special theme and was shown in two new images today. It features the harvest goddess Sakuna. This will only be available as a pre-order for both versions exclusively on the PlayStation Store. The digital pre-order for the base game is now available on the Nintendo Switch via the Nintendo eShop. The Steam version can now be wishlisted, which also offers a digital deluxe version.

Sakuna: Of Rice and Ruin will release with two retail editions for PS4™ and Nintendo Switch™; a standard retail release priced at $39.99 and a special “Divine Edition” priced at $59.99.

About Sakuna: Of Rice and Ruin

Developed by Edelweiss, the team behind acclaimed indie darling Astebreed, Sakuna: Of Rice and Ruin combines side-scrolling action with deep crafting and rice cultivation. Players take on the role of Sakuna, a spoiled harvest goddess banished to a dangerous island with a group of outcast humans. As she explores the beautiful yet forbidding environments of the island, she will also find a home in a mountain village, proving herself worthy of her title by harvesting rice and bettering the lives of humanity.

Developed by Edelweiss and to be published for the Nintendo Switch™ system and PS4™ system in North America and globally on Windows PC by XSEED Games, Sakuna: Of Rice and Ruin launches on November 10. Digital pre-orders for the PS4™ standard and deluxe editions are now available for $39.99 and $49.99 on the PlayStation®Store. Digital pre-purchase for Nintendo Switch is also available for $39.99 via eShop, and the Steam version is available for Wishlisting. The retail game is also available for pre-order in a standard and limited “Divine Edition” for $39.99 and $59.99, respectively, on the XSEED Games Store and participating retailers.