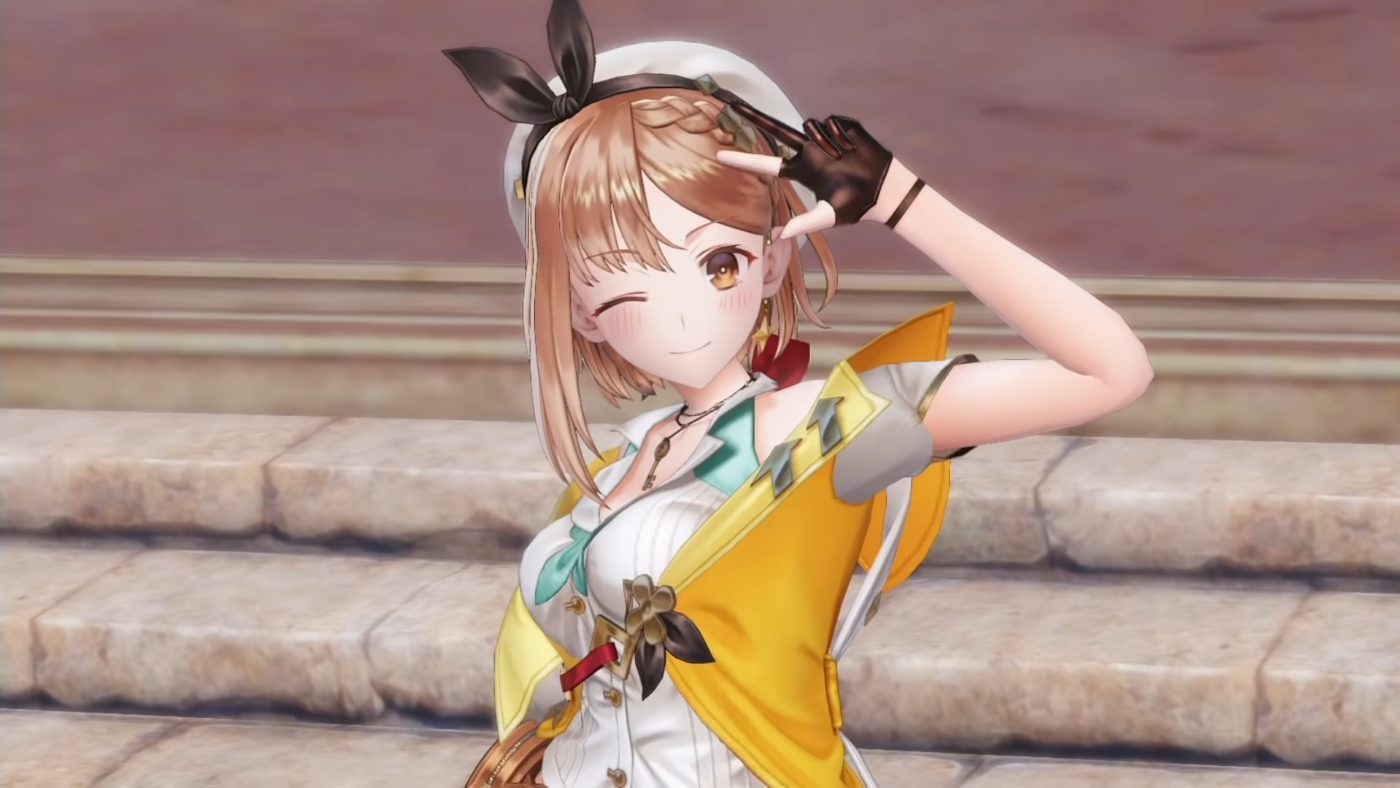 According to Koei Tecmo (thanks Siliconera for the translation), the planned physical edition of the game for PS5 was cancelled due to “various reasons.” The digital version, however, is still going on with some perks for those who will buy the PlayStation 4 version.

Fans and customers who purchase the physical or digital version of the game’s PS4 version can get an upgrade to the PS5 version for free. Of course, the physical version will need to be played on the standard edition of the PS5 in order for it to work.

Atelier Ryza 2 will launch first in Japan for PS5, PS5, and Nintendo Switch on December 3. North America will get it in addition to the PC version via Steam on January 26, 2021. Europe gets it on January 29, 2020.