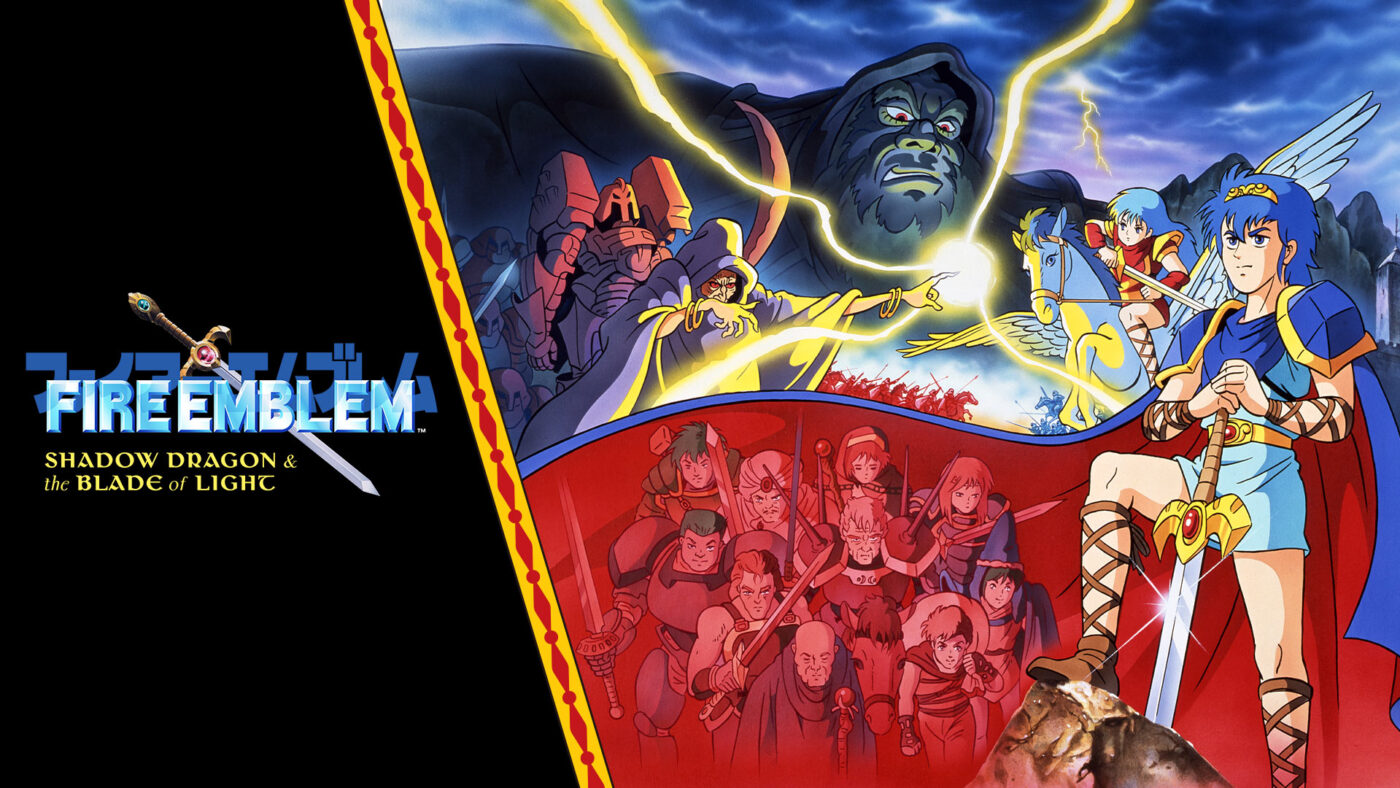 Fire Emblem: Shadow Dragon and the Blade of Light Coming to Nintendo Switch

Game company Nintendo has officially announced that the popular Famicom classic Fire Emblem: Shadow Dragon & the Blade of Light is coming to the Nintendo Switch.

The Famicom classic will be localized to English for the first time and will be available on the Nintendo Switch this coming December 4. Players will be taking on the role of Marth and will have to recruit some of the most beloved Fire Emblem characters in 8-bit glory. The game will be 25 chapters long, which is a lot of content for such a classic. There is a hitch though: it will be available for a limited time.

Fans and interested buyers can pre-order the game right now for only $5.99 and is eligible for up to 30 points.

From defending the kingdom of Talys to facing off against the titular Shadow Dragon, this scrappy hero must be poised to take on any challenge. Luckily, he has a capable group of allies at his side: Tiki, Minerva, the Whitewing Sisters, and more!

Classic gameplay with a modern touch

Choose from over 50 characters and over 20 classes as you find the right strategy for each chapter. Here are just a few of the allies you’ll meet and the foes you’ll face in the game.