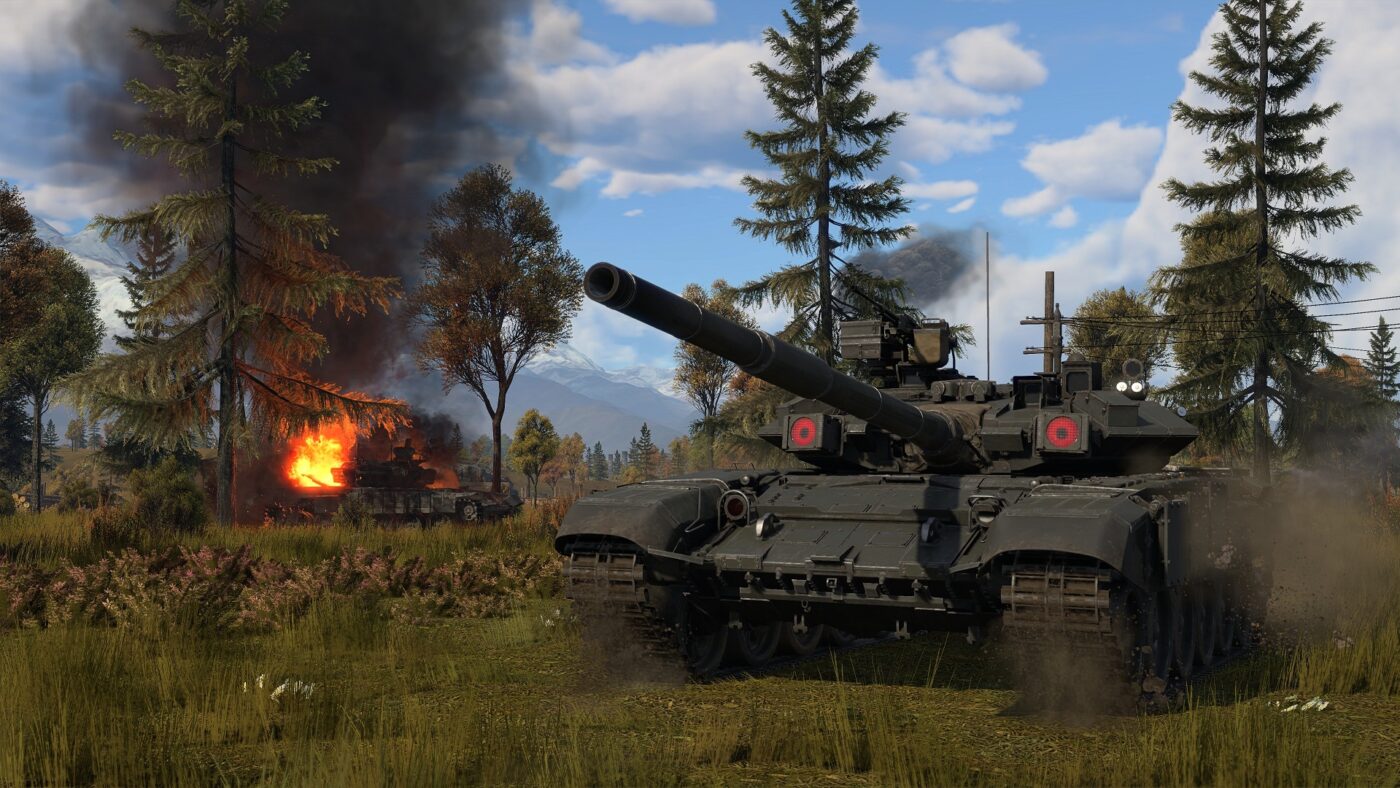 War Thunder Getting New Engine and Coming to Next-Gen Consoles

Game company Gaijin Entertainment has announced that the military online action video game War Thunder will be getting a major content update soon.

With the update, almost all visuals will be enhanced. It will include subtle details like grass crushed by tank tracks, and clouds pierced by fighter planes. The game will also get DLSS technology support that makes the picture smoother and clearer.

The PlayStation 5 and Xbox Series X/S versions of the game will have 4K resolution with a steady 60fps refresh rate. It will remain a crossplay game with owners of different platforms playing on the same servers. All content and many visual improvements of the New Power will be installed on PS4 and Xbox One too.

More details about the new visual and gameplay features will be coming in the later days and weeks.

War Thunder is a free-to-play, cross-platform, massively multiplayer military masterpiece with millions of fans worldwide, that allows players on PC, PlayStation 4, Xbox One, Mac and Linux to fight their way across air, land, and sea in the same battlefield. War Thunder offers 1,700+ playable aircraft, armored vehicles and ships from the early 1930s to the 2000s. The US, Soviet, British, German, Italian, Japanese, Chinese and French military vehicles represented in game are carefully researched, historically accurate recreations of their real world counterparts. Fans can expect hundreds more added as Gaijin Entertainment commits to ongoing development via regular updates.