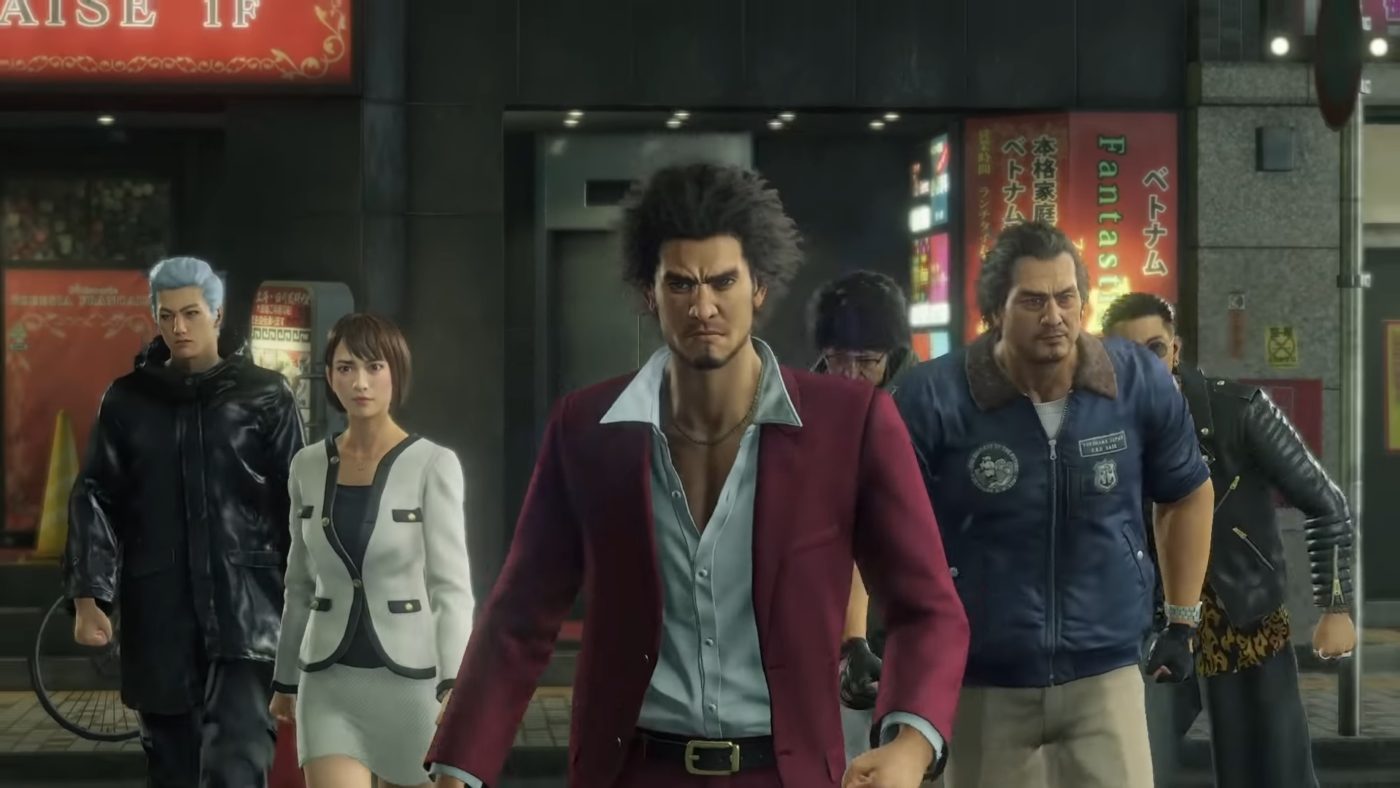 Yakuza: Like A Dragon is the newest entry in the Yakuza series and aside from controlling a new protagonist instead of the iconic Kiryu, the game tries to shake things up a lot by reinventing the gameplay to something that most of us are still familiar with and we’re also getting a full English dub which hasn’t happened since the very first Yakuza game (not counting the spin-off game Judgment).

The first thing that I immediately noticed at the start was that the game had English voice acting and while the option to play in Japanese is still there I decided to try and get a feel for the English dub though I would personally still recommend playing the game on Japanese which while it most likely has better quality in terms of performance is also much more immersive and realistic considering the setting. Another thing I noticed was that the animations during the cutscenes were pretty stiff in my opinion, the characters sometimes look like they are puppets just waiting for the puppeteer to make them move.

In terms of combat, it’s exactly what one would expect when playing a JRPG, what surprised me though was that my character had MP and a magic stat which makes me wonder what form does magic take in this game. There’s also a job system which I apparently forgot about since it’s been a long time since I’ve seen the trailers. While it may seem that the new combat system won’t be as fluid and action pack as the previous system at first glance, it’s actually still fun and full of action though it’s something that’s better felt than heard or read.

The beginning of the game feels a lot like the previous Yakuza games, full of drama and interesting characters and then the game gives you the big twists that make everyone your enemy and so much mystery as to what’s going on and how it all happened. So even though the core gameplay has changed, the story is still the same Yakuza that we know of and it’s comforting to see.

There’s not much to do in the first few hours since it serves as an introduction to the characters and mainly a tutorial. There’s also the case of a lot of the content being locked behind by how far one is in the story so it’s best to just move forward with it instead of grinding with low-level grunts. The new character Ichiban is definitely an interesting fellow and while he may lack the moxie that Kiryu often exude out of his aura, Ichiban is a straightforward fellow with a sense of justice that a Dragon Quest main protagonist possesses and a sense of loyalty of a true man

Expect a full review of Yakuza: Like A Dragon here at Sirus Gaming soon.