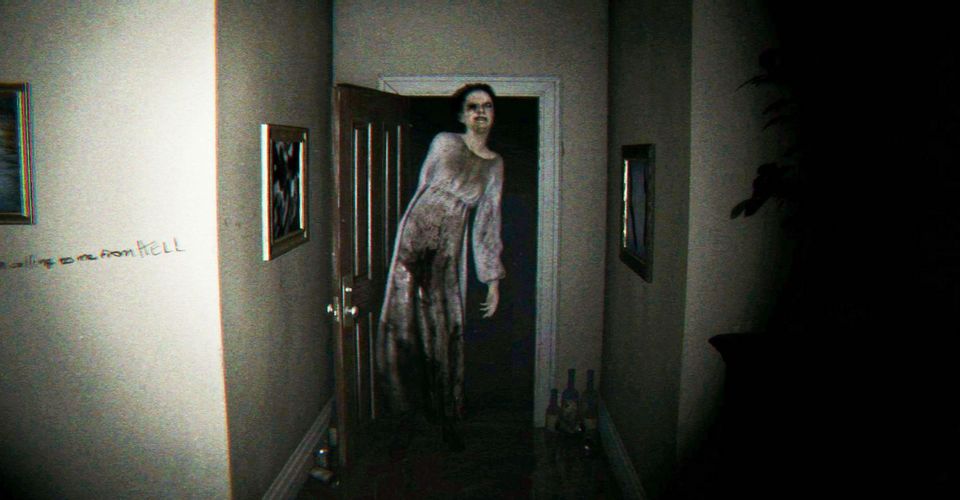 P.T. Not Backwards Compatible Anymore on PS5 Because of Publisher

According to many owners and reviewers of the next-gen console PlayStation 5 and also own the PS4 version of the horror playable teaser P.T., it is officially not backwards compatible.

According to Polygon, owners of the playable teaser will not be able to transfer the existing download over the PS5 console. It will not be game playable via backward compatibility.

Yet Polygon claims that at one point over the past two weeks, they have transferred and played it on the PS5. The writer said that he was able to play it on the console in late October, the day after the media outlet got their review unit. Now it was reported that it will not be playable anymore when the console launches on November 12. They even have screenshots to prove that it was playable at one point.

Now a spokesperson of Sony Interactive Entertainment has given a statement in regards to the recent change. He said that it “was a publisher decision” that it will only be playable on the PS4 from now on.