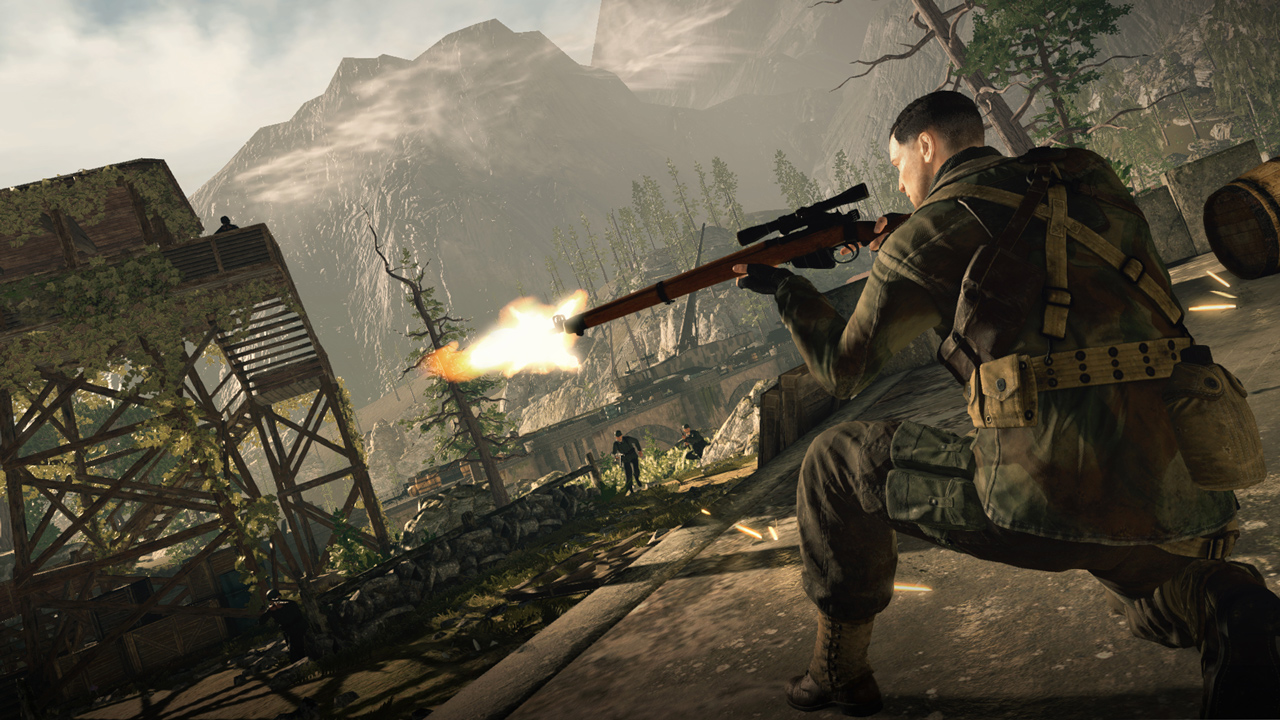 The game is out now on Nintendo Switch and the new launch trailer celebrates it. The WW2 tactical shooter is now available for purchase and play both via Nintendo eShop and boxed editions.

Played by more than 15 million people worldwide and widely acclaimed by press and fans alike, Sniper Elite 4 is the WW2 shooter of a generation. It continues the series’ heritage of deep stealth strategy combined with advanced, visceral sniping across massive landscapes.

Sniper Elite 4 takes players to the beautiful Mediterranean backdrop of Italy, 1943 where the Resistance fights to defeat a terrifying new threat to the Allied fightback.

On Switch, players can look forward to a host of exclusive new features including:

• Motion aim with gyroscopic controls
• HD rumble support – feel your heartbeat and bullet impacts!
• Local play – play in co-op or multiplayer with up to 4 players on the same network!
• Pro Controller support – take your precision up a level