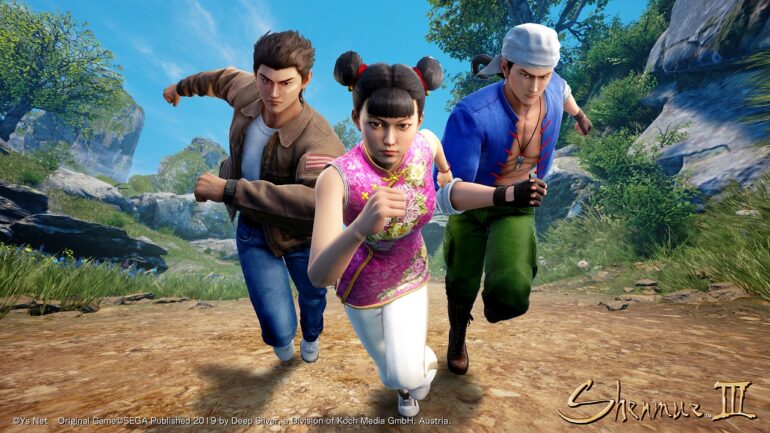 Game publisher Deep Silver and developer YS Net Inc. are proud to announce the launch of Shenmue III on Steam.

To celebrate the game’s release on Steam, big discounts are being offered for the game, its DLCs, and Season Pass for the entire weekend.

Shenmue III
Journey deep into rural China as you take on the role of Ryo Hazuki, a Japanese teenager hellbent on finding his father’s killer—a story of adventure, mystery, friendship, martial arts, and ultimately, revenge!

Key Features
One of the most anticipated video games in history, from legendary game developer, Yu Suzuki. 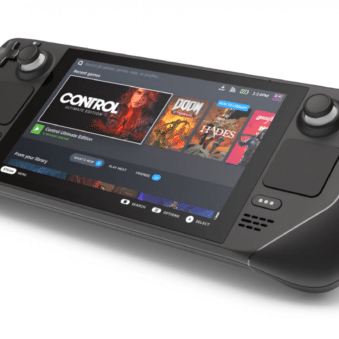