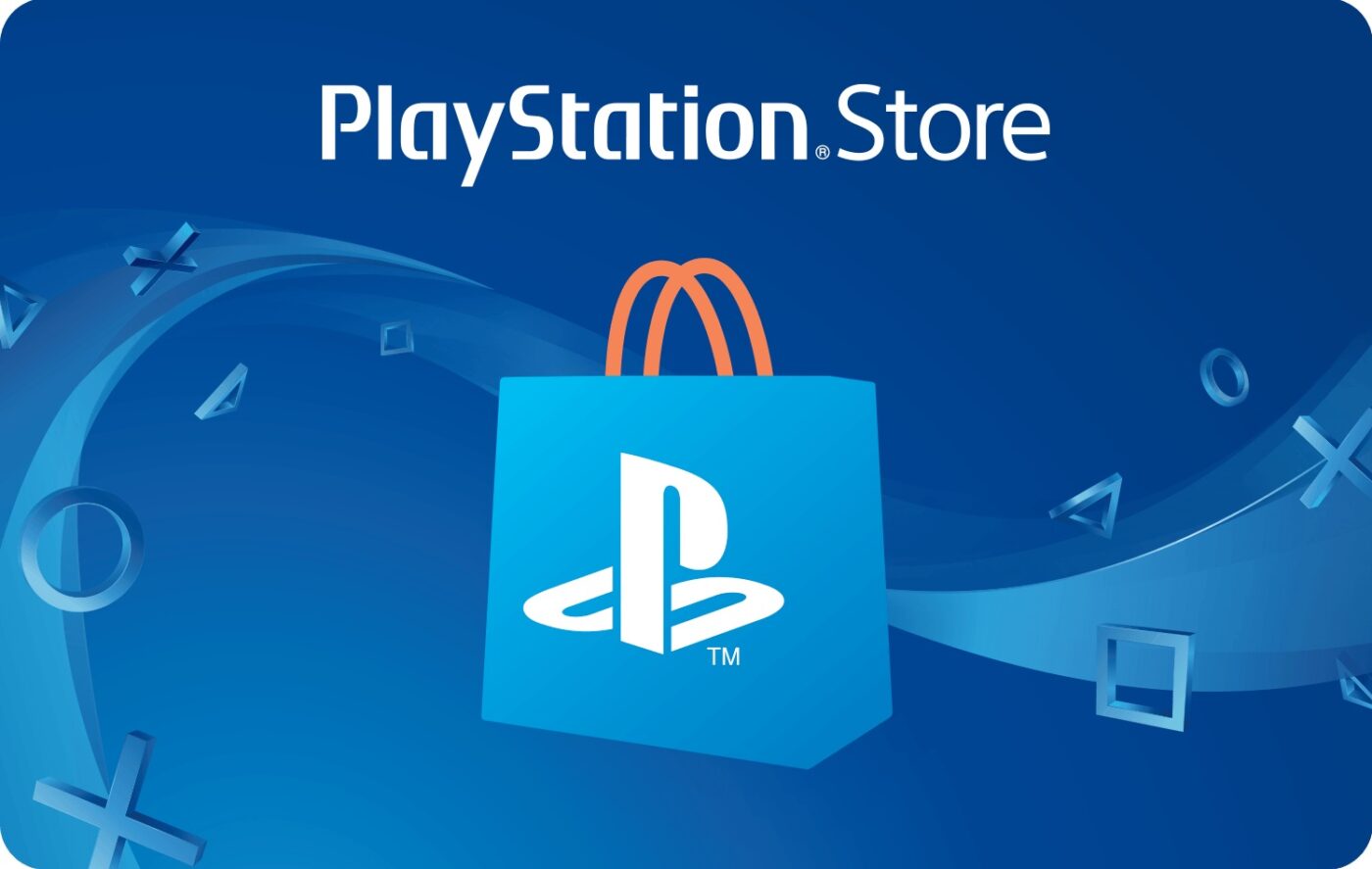 Sony Interactive Entertainment has recently started its Black Friday Sale of several titles on the PlayStation Store in the US.

Several popular titles are now discounted from 25 to 80+ percent. These titles range from old to recently released ones on digital. Here are some titles that are highly suggested for purchase right now:

The PlayStation Store Black Friday Sale will end of December 1.