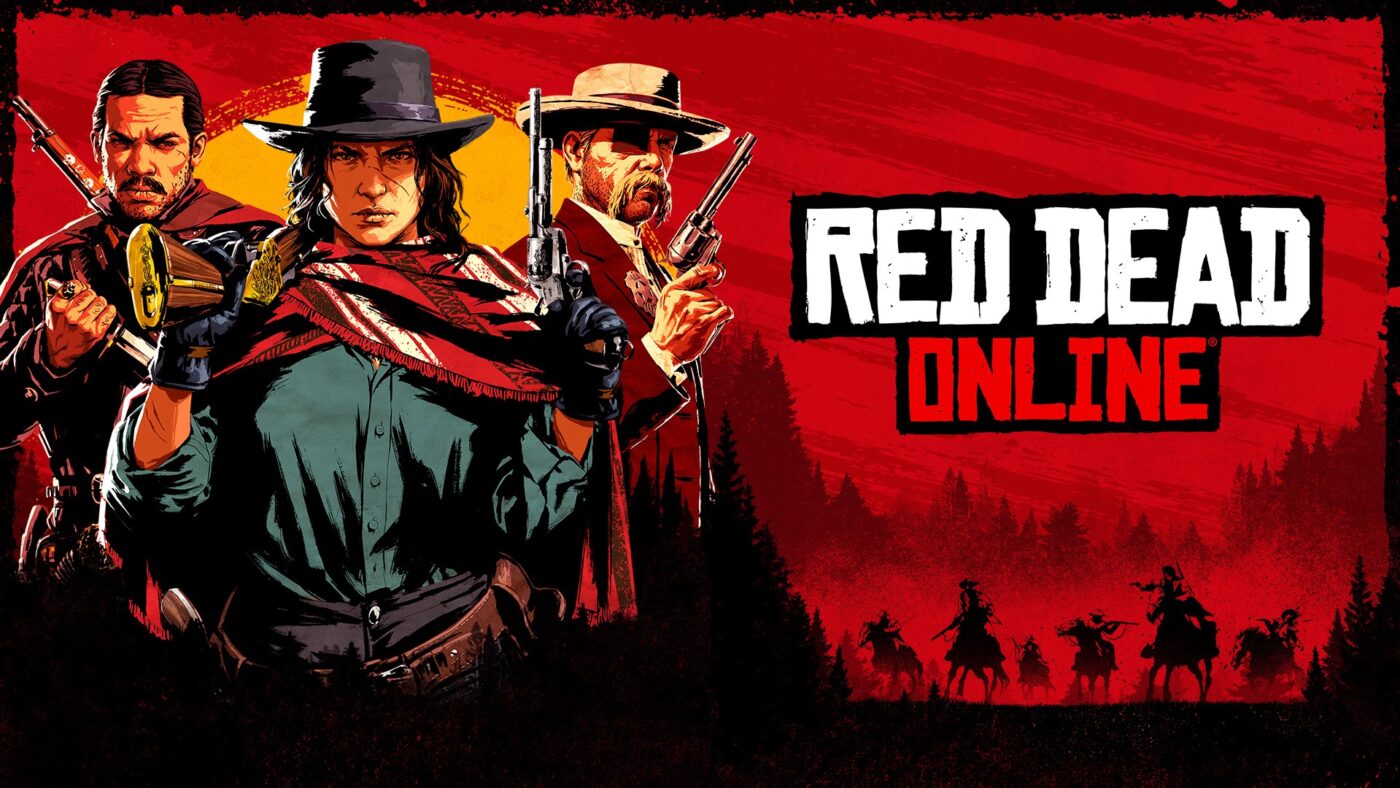 The online multiplayer mode of popular video game Red Dead Redemption 2, Red Dead Online, will be getting its own standalone version soon.

On December 1, players who love the online mode of RDR2 can now purchase it separately as its own from the PlayStation Store, Microsoft Store, Rockstar Games Launcher, Epic Games Store, and Steam. This will be the first-time new players will be able to experience the multiplayer mode including acess to all future content updates.

Players can choose from five unique Specialist Roles. These will include arresting everyone from low-level criminals to notorious gangs as a Bounty Hunter, learning the secrets of the animal kingdom as the Naturalist, hunting wildlife as a means for source materials as the trader, searching for exotic treasures as the Collector, or running their own underground Moonshine distillery.

Check out the series of story-based cooperative missions for two to four players called A Land of Opportunities. Chat with widow Jessica LeClerk and her right-hand man Horley.

Join a series of competitive modes in Showdown Modes. Players and teams compete in classic gunfights and objective-based competitions like capturing supplies or territory.

There are also Free Roam Missions that can vary based on how noble or nefarious players are. There are also public or private games of Poker, competitive Free Roam Events and Daily Challenges, and more.

Players will need up top 123gb of disk space to install the new standalone version of the game. There is also the option to unlock Red Dead Redemption 2: Story Mode, which can be purchased separately.

Next week, the Bounty Hunters role will get an expansion. It will be enhanced with new criminals to track down and Prestigious level equipment and skills to unlock across 10 more Bounty Hunter ranks. There are also new Legendary Bounties and a 100 Rank Outlaw Pass.

As a bonus, this week all Bounty Hunter missions will be awarded double XP.

Red Dead Online will be getting its standalone version on December 1.